Charles Darwin’s On the Origin of Species was published in 1859, inspiring scientists to go into the field to study, compare, and elucidate basic biological processes in a diverse range of organisms. The MDI Biological Laboratory was founded in 1898 as a summer research and education facility to provide this opportunity. Its location on the rocky Maine coastline offered access to countless diverse animal species.

MDI Biological Laboratory scientists narrowed their research in the 1920s to focus on important human health issues. Milestone discoveries in kidney function and the health impacts of environmental toxins like DDT and oil were some of the highlights of the work conducted during the 20th century.

Over the last decade, the MDI Biological Laboratory has undergone a dramatic transformation to become a growing and rising independent biomedical research, development and education institution recognized by the international science community and the National Institutes of Health for its highly focused and novel research program in regenerative and aging biology and medicine. The common thread through over a century of research has always been the commitment to make discoveries aimed at improving human health as efficiently, quickly, and inexpensively as possible by choosing the animal models and tools that best match the problems under investigation. 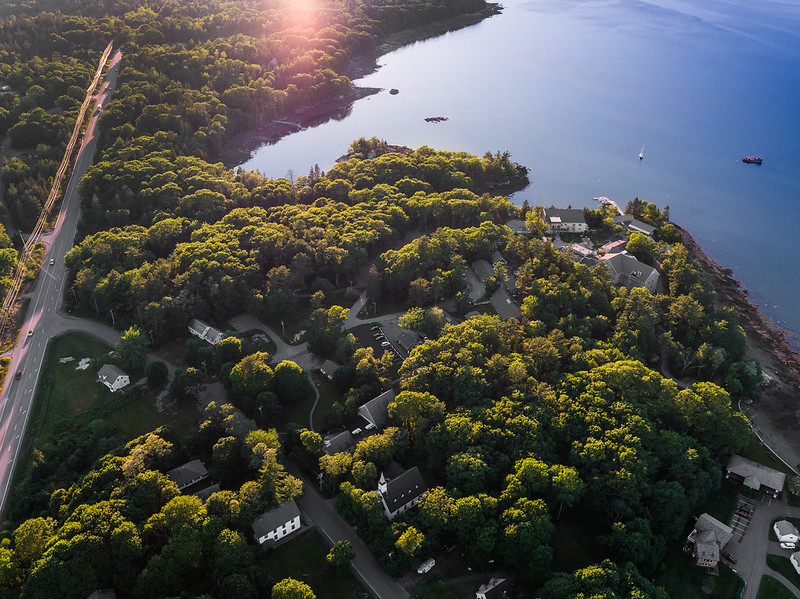 2021 marks the 100th year since MDI Biological Laboratory moved to beautiful Salisbury Cove at the invitation and encouragement of George Dorr, renowned preservationist and “father” of Acadia National Park.