While some may view the link between the brain and immune system as a new discovery, it has in fact been known for decades thanks to physiologist Helen F. Cserr, Ph.D., who, according to one commentator, “consistently swam upstream … in a forbiddingly unreceptive era dominated by the notion of immune privilege.” 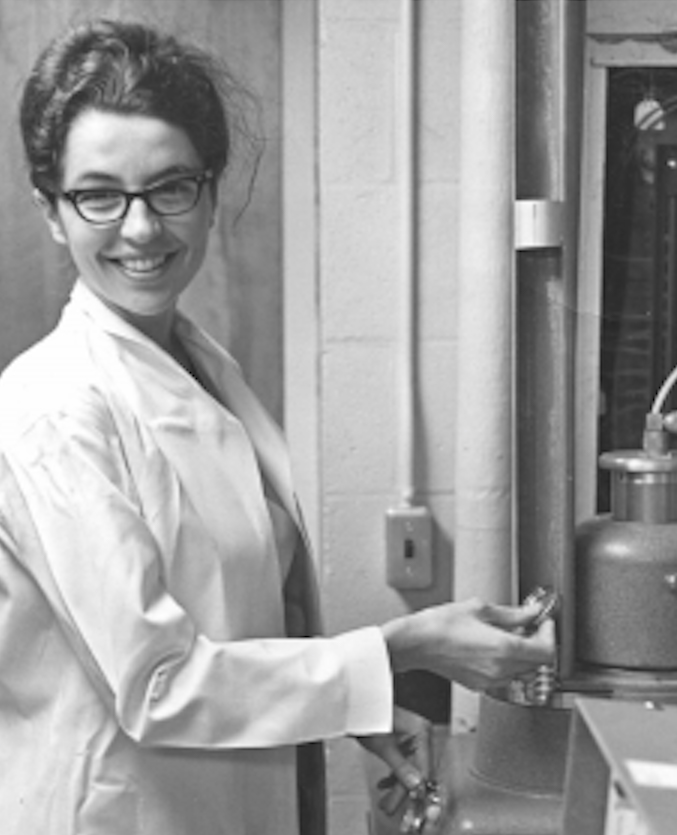 Cserr ran a laboratory at the MDI Biological Laboratory from 1966 to 1986. In addition to conducting research, she contributed by recruiting new colleagues; organizing meetings; and serving as a trustee for two terms, secretary of the corporation from 1972 to 1975 and executive committee member from 1975 to 1977.

“Her research was seen as coming out of left field, but she was right,” says her daughter Ruth Cserr, a member of the MDI Biological Laboratory Board of Trustees.

A graduate of Middlebury College, Cserr earned a doctorate in physiology from Harvard University. After working there as a researcher, she joined the faculty at Brown University, where her research focused on the blood-brain barrier, brain volume regulation and the lymphatic system of the brain. She died prematurely in 1994 of an untreatable brain tumor.

Cserr is also known for her role in advancing the position of women in science as one of four plaintiffs in a landmark 1975 class action sex discrimination lawsuit against Brown, Lamphere v. Brown. Cserr asserted that she had inappropriately been denied tenure because of her gender. The case was settled out of court in favor of the plaintiffs and Cserr went on to become a full professor.

Cserr’s husband, Robert Cserr, M.D., recalls one reason cited for denying her tenure: that male colleagues had families to support while she had a husband to support her – an attitude that was typical of the times. The case was “devastating” for Cserr and her family, he says. She was shunned by colleagues and spent an enormous amount of time on the case that could have been devoted to research.

“The suit opened her eyes to the depths of misogyny in the scientific community and in the culture in general,” Ruth Cserr says. “She considered herself a feminist beforehand, but she hadn’t personally experienced the reality – she joined the suit because she knew she had been wrongly treated. But afterward she became a huge advocate for women in science because of the blatancy of the sexism she personally encountered.”

There’s an emerging sense around Maine that the state’s biomedical research and development community is raising its profile in the world of bioscience. And whether or not Maine is ready to take on life-science heavyweights like Massachusetts or Maryland, the sector is growing significantly, while new collaborations among institutions – including MDIBL – are raising...