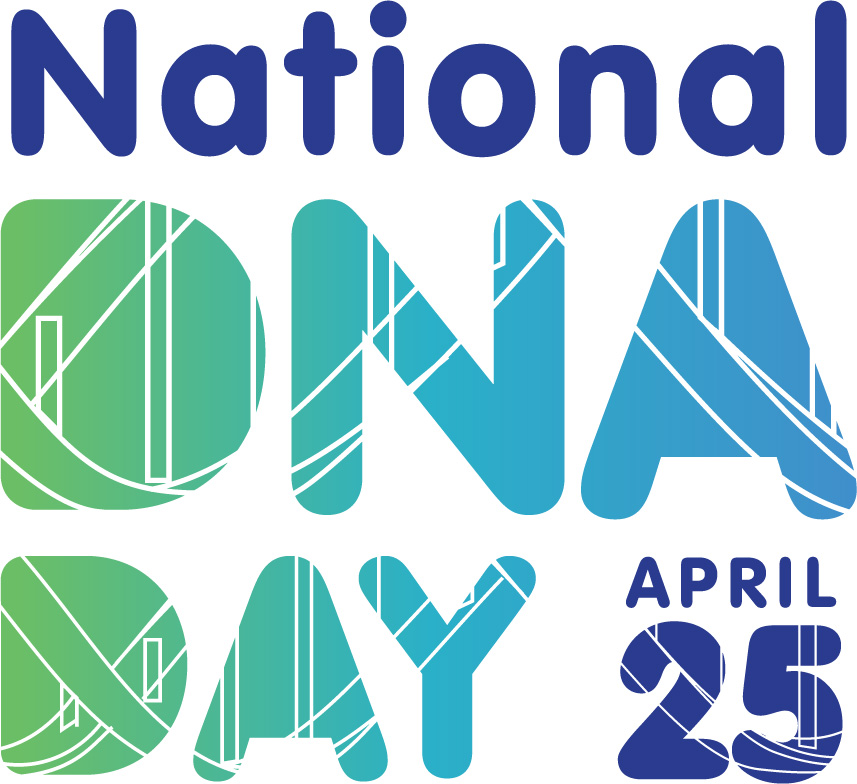 National DNA Day was launched in 2003, to celebrate the completion of the human genome project – some 50 years after the discovery of the double helix in 1953 – and promote knowledge about the fields of genetics and genomics.

Will CRISPR/Cas9 be the Catalyst that Revolutionizes Human Health?

At the MDI Biological Laboratory (MDIBL), the importance of answering that question has put scientists on the front lines of research.

A genome, the term used to describe all of an organism’s DNA as a whole, is like a blueprint laying out the directions for an organism’s body throughout its lifespan. “The instructions to life are encoded in DNA,” says Updike. “These instructions are in a language we can increasingly understand, making it an exciting time to do biomedical research that increases our knowledge of living systems and how to improve human health.”

Developed in 2012, CRISPR is a gene engineering tool that cuts the DNA at a precise point using the Cas9 protein, which then allows scientists to edit the base pairs of a gene. There are a number of different ways in which to edit genes. Adding additional DNA where the cut has been made is known as a “knock-in” model, whereas removing DNA and replacing it with different DNA, or inactivating certain genes by removing them is called a “knock-out.” Changing or disrupting the gene sequence helps researchers see how different proteins (which are required for the structure, function, and regulation of the body’s tissues and organ)  are expressed, and how the removal or addition of genetic information change the way biological mechanisms work.

In Updike’s case, CRIPSR allows him to insert proteins into the model organism C. elegans, a tiny soil-dwelling nematode worm, to better understand the mechanisms that control certain biological processes like how cells decide what role they will fill.

The discovery of CRISPR and its revolutionary potential would not be possible without two major advancements in the study of DNA – both of which are celebrated today, April 25, on National DNA Day. The first is the discovery and description of DNA’s double helix structure, by James Watson and Francis Crick in Nature in 1953 (inspired by Rosalind Franklin’s ground-breaking work). The second is the completion of the Human Genome Project some fifty years later, in 2003. This international, collaborative research program completed the sequencing (mapping) of all the genes of human beings, though scientists continue to discover more and refine the accuracy of the human genome to this day.

Were you to walk into the Training Lab at MDI B​iological L​aboratory this week, you probably wouldn’t recognize the scene: leading manufacturers such as Nikon and Leica have brought the latest in computer-aided microscopes and analysis tools for imaging very small cells in living and non-living systems ​to our campus. After a two-year hiatus, we’re...

The Roux Institute, located in Portland, ME, is a division of Northeastern University that specializes in educating graduate level students in advanced technologies for a changing world. Launched in 2020 in conjunction with prominent tech entrepreneur David Roux, the Roux Institute and the larger Northeastern network aim to create graduates who are ready for, and...