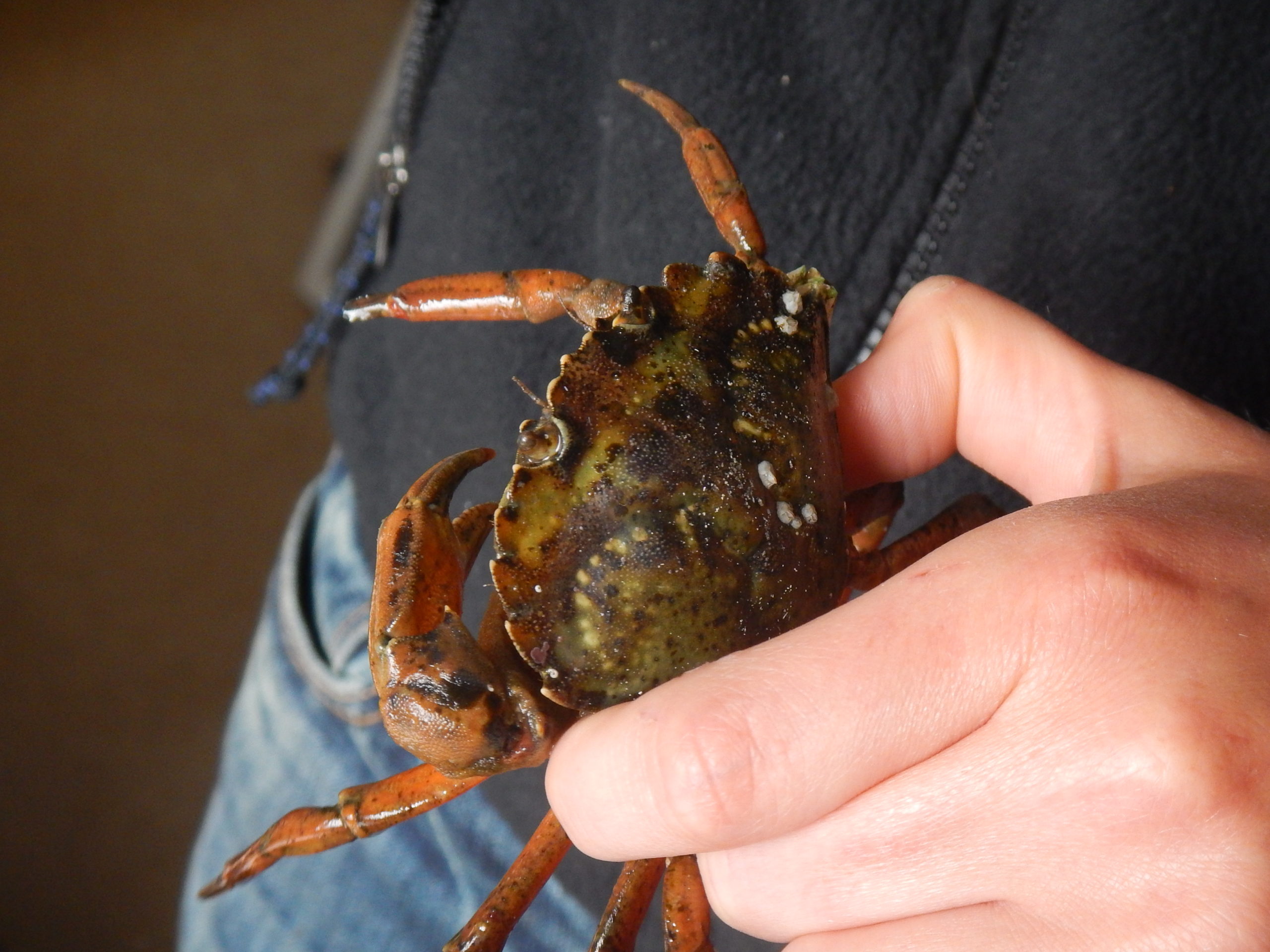 “The longer and more you study a subject, the more you begin to create a narrative around what you've learned. I just kind of built up a story about these people and began thinking about them and the work that they were doing. And I would think for some, what a joy it must have been to come up here for the summer, to this beautiful place. A chance to be out on the water, a chance to make friends with people from all over, and a chance to do the work they loved.  I would think for a scientist, it was the best.”

This Is Why: Volunteer Mike Hays 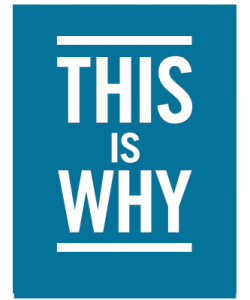 This year marks the 100th anniversary of the MDI Biological Laboratory’s relocation from South Harpswell, Maine to our current location in Salisbury Cove. As part of our celebration to honor this important anniversary, MDIBL is participating in a collaborative project with the Mount Desert Island Historical Society (MDIHS), Acadia National Park, A Climate to Thrive, College of the Atlantic, and The Schoodic Institute to look at how climate change is impacting Mount Desert Island by examining the past. The Landscape of Change project examines more than 100 years of observations and data gathered by early scientists and naturalists on Mount Desert Island to get a clearer picture of the past in order to understand how the present is changing.

A central element of the Landscape of Change project is an important collection of logbooks housed at the MDIHS known as the Champlain Society journals. Written by a group of Harvard students between 1880 and 1890, the students catalogued MDI’s natural history and wrote reports on their findings, inspiring subsequent conservation efforts that led to the formation of Acadia National Park. The MDIHS’s spring 2021 edition of Chebacco will present the first three years of the Champlain Society logbooks edited by Catherine Schmitt of Schoodic Institute in its special Summers of Science and Wonder edition.

Thirty years after the Champlain Society’s logbooks were written, scientists at MDI Biological Laboratory were recording their own findings on index cards, painstakingly noting the quantities, location, tidal conditions, genera species, and varying notes on marine life.  A treasure trove of data is catalogued from 1921 through the 1970s, weaving a story of changing populations, evolving classifications, and an army of devoted scientists around Salisbury Cove. 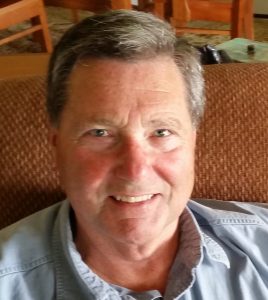 For the first time, this data is now accessible and searchable, due to the herculean efforts of volunteer Mike Hays. Mike chose to make the most of his time in quarantine by diving into digitizing the MDIBL archive of field notes, ensuring that this historical treasure can be used as a resource by scientists and students and as a catalyst for future action.

“It was fun, I learned a lot. I learned sea creatures can be some of the ugliest things ever! But one of the more interesting datasets was the green crab. You can see how the population progressed over a period of 30 years, from uncommon to very common, and now to an invasive species. The green crab is a perfect example of the trajectory of change over time. To me, that change seems really fast.”

Working through more than 880 entries by hand, Mike admits, “entering the data was not hard, but at first it was daunting. But I was actually kind of sad to see it come to an end because it finished quickly, much more quickly than I thought it would.” Beyond deciphering century-old handwritten notes, Mike poured through nautical charts to plot locations that were noted in the original data by nicknames or abbreviations.  And from the beginning, he recognized that MDIBL needed to be good stewards of not only the physical object, but the data itself.  The recent digitization of MDI Biological Laboratory’s bulletins, documenting which scientists were on campus which years, proved an invaluable resource.

Landscape of Change digitizes more than 100 years of observational data from scientists and naturalists on Mount Desert Island and displays it on interactive GIS maps accessible from any mobile device. Members of the public can retrace the steps of early MDI scientists and naturalists and document their own observations of the natural world using iNaturalist or eBird. This data will provide new insights into how the island is changing, and how fast. 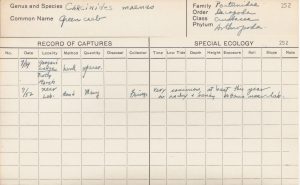 An informational exhibit, ongoing lecture series and citizen science events will emphasize the goals of the project: to underscore the importance of proper stewarding of land, water and human history, and to inspire members of the public to utilize this unique data set action for today from the plant and animal data collections of years past. The project will officially launch on Monday, April 19 at 5:00 p.m. with a panel presentation from the partners.

None of this would be possible without our volunteers – thank you Mike, for preserving and sharing the stories of a critical part of MDIBL’s institutional history!

Students Wonder, “What’s In Your Water?”

More than 20 students from Conners Emerson School handed out water test kits at the Bar Harbor polls on election day. The eighth graders gave out more than 100 kits to local residents, allowing them to test their homes’ well water for arsenic and other trace minerals. This citizen science collaboration with the Town of...