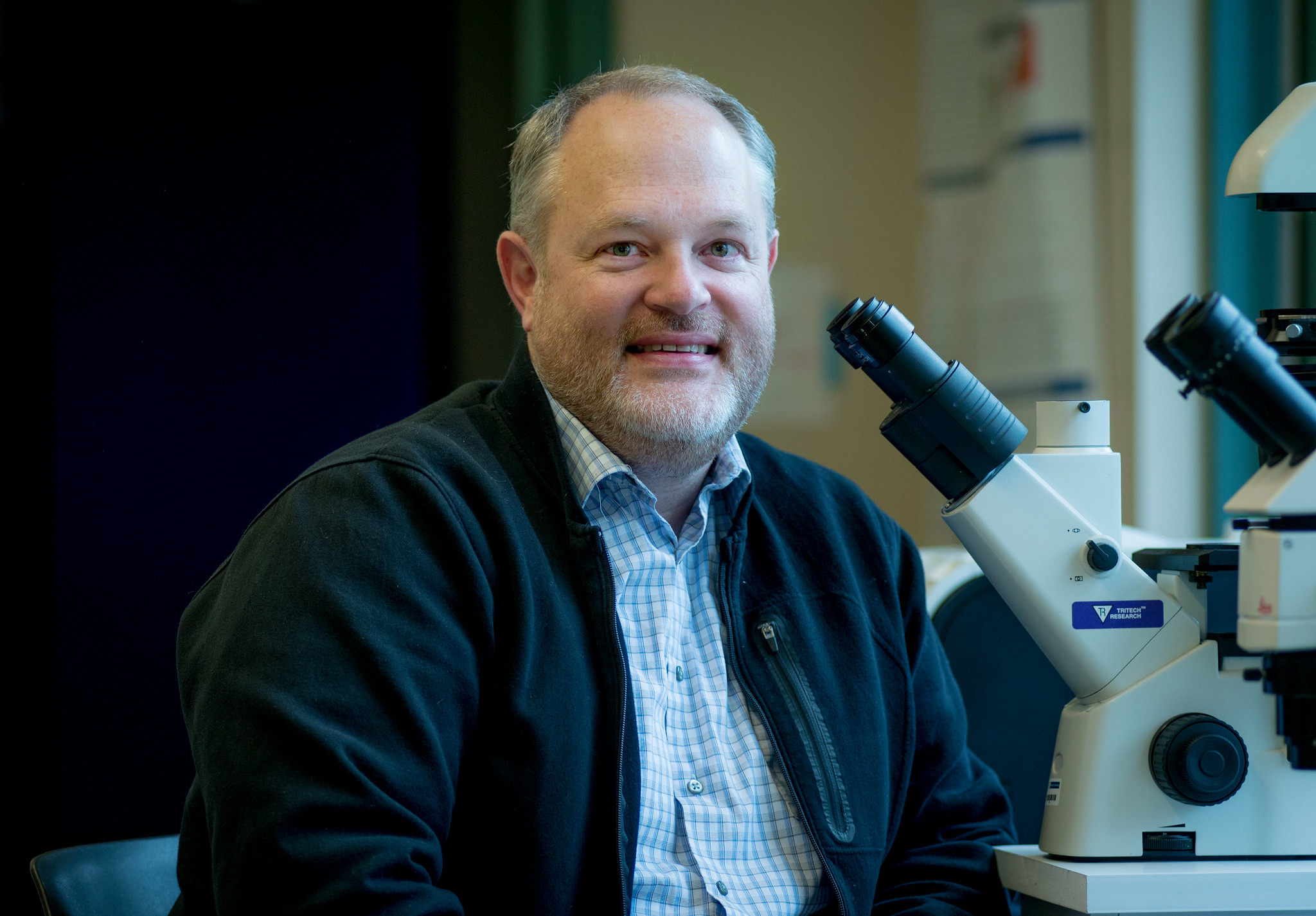 Research by scientists at the MDI Biological Laboratory in Bar Harbor, Maine, is opening up new approaches to promoting tissue regeneration in organs damaged by disease or injury.

In recent years, research in regenerative biology has focused on stem cell therapies that reprogram the body’s own cells to replace damaged tissue, which is a complicated process because it involves turning genes in the cell’s nucleus on and off.

A recent paper in the journal Genetics by MDI Biological Laboratory scientist Elisabeth Marnik, Ph.D., a postdoctoral fellow in the laboratory of Dustin Updike, Ph.D., offers insight into an alternate pathway to regeneration: by recreating the properties of germ cells. Germ cells, which are the precursors to the sperm and egg, are considered immortal because they are the only cells in the body with the potential to create an entirely new organism. The stem cell-like ability of germ cells to turn into any type of cell is called “totipotency.”

“By getting a handle on what makes germ cells totipotent, we can promote regeneration by unlocking the stem cell-like properties of other cell types,” said Updike. “Our research shows that such cells can be reprogrammed by manipulating their cytoplasmic composition and chemistry, which would seem to be safer and easier than changing the DNA within a cell’s nucleus.”

Using the tiny, soil-dwelling nematode worm, C. elegans, as a model, the Updike lab studies organelles called germ granules that reside in the cytoplasm (the contents of the cell outside of the nucleus) of germ cells. These organelles, which are conserved from nematodes to humans, are one of the keys to the remarkable attributes of germ cells, including the ability to differentiate into other types of cells.

In their recent paper entitled “Germline Maintenance Through the Multifaceted Activities of GLH/Vasa in Caenorhabditis elegans P Granules,” Updike and his team describe the “intriguing and elusive” role of “Vasa” proteins within germ granules in determining whether a cell is destined to become a germ cell with totipotent capabilities or a specific type of cell, like those that comprise muscle, nerves or skin.

Because of the role of Vasa proteins in preserving totipotency, an increased understanding of how such proteins work could lead to unprecedented approaches to de-differentiating cell types to promote regeneration; or alternatively, to new methods to turn off totipotency when it is no longer desirable, as in the case of cancer.

“The increase in chronic and degenerative diseases caused by the aging of the population is driving demand for new therapies,” said MDI Biological Laboratory President Hermann Haller, M.D. “Dustin’s research on germ granules offers another route to repairing damaged tissues and organs in cases where therapeutic options are limited or non-existent, as well as an increased understanding of cancer.”

Because of the complexity of the cellular chemistry, research on Vasa and other proteins found in germ granules is often overlooked, but that is rapidly changing — especially among pharmaceutical companies — as more scientists realize the “impact and potential” of such research, not only for regenerative medicine but also for an understanding of tumorigenesis, or cancer development, Updike said.

Updike is a former postdoctoral researcher in the laboratory of Susan Strome, Ph.D., at University of California, Santa Cruz. Strome, who was inducted into the National Academy of Sciences last year, first discovered P granules more than 30 years ago. She credits Updike, who has published several seminal papers on the subject, with “great imagination, determination and excellent technical skill” in the pursuit of his goal of elucidating the function and biochemistry of these tiny organelles.

The lead author of the new study from the Updike laboratory, Elisabeth A. Marnik, Ph.D., will be launching her own lab at Husson University in Bangor, Maine, this fall. Other contributors include J. Heath Fuqua, Catherine S. Sharp, Jesse D. Rochester, Emily L. Xu and Sarah E. Holbrook. Their research was conducted at the Kathryn W. Davis Center for Regenerative Biology and Medicine at the MDI Biological Laboratory.

Updike’s research is supported by a grant (R01 GM-113933) from the National Institute of General Medical Sciences (NIGMS), an institute of the National Institutes of Health (NIH). The equipment and cores used for part of the study were supported by NIGMS-NIH Centers of Biomedical Research Excellence and IDeA Networks of Biomedical Research Excellence grants P20 GM-104318 and P20 GM-203423, respectively.