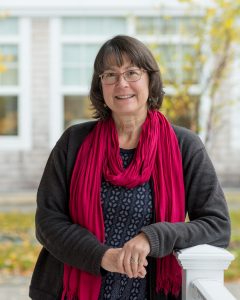 The National Institute of General Medical Sciences, an institute of the National Institutes of Health, has awarded $162,700 over three years to the MDI Biological Laboratory for support of the supplemental program, entitled “Arsenic in All Seasons.” The program will be led by Jane E. Disney, Ph.D., senior staff scientist and director of education at the MDI Biological Laboratory.