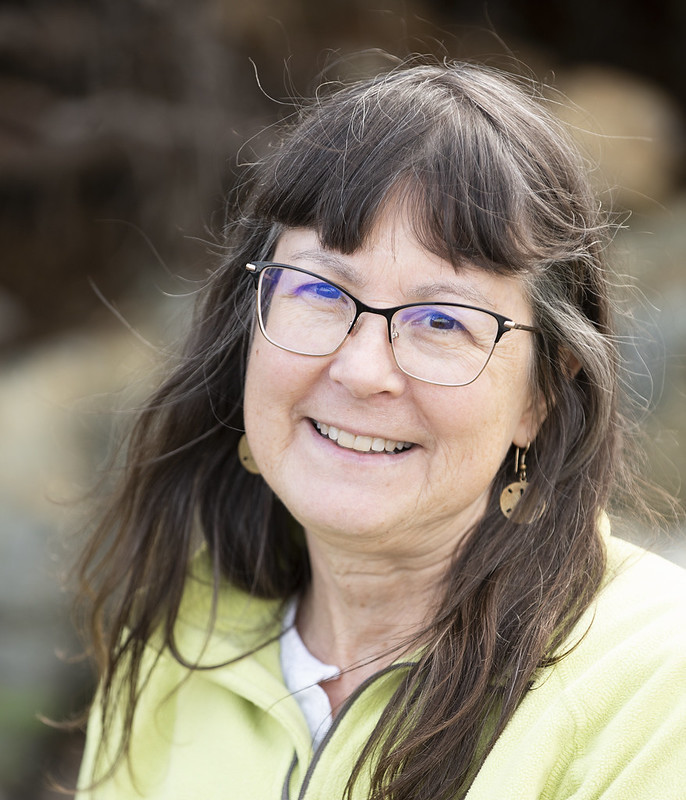 Levels in Many Maine and New Hampshire Wells Exceed Maximum

A program to teach data literacy to Maine and New Hampshire students by analyzing data on arsenic in well water collected from their homes has found that 25 percent of samples exceed the New Hampshire maximum safety level of 5 parts per billion (ppb) and 15 percent exceed the U.S. Environmental Protection Agency (EPA) maximum safety level of 10 ppb.

The program also found that 62 percent of homeowners in the two states hadn’t had their well water tested or didn’t know if it had been tested despite the fact that the U.S. Centers for Disease Control and Prevention recommends testing at least once a year.

The results were recently presented to a committee of the Maine State Legislature by Jane E. Disney, Ph.D., who is the principal investigator for the program and director of research training at the MDI Biological Laboratory in Bar Harbor. Her testimony was delivered in support of a bill (LD 1943) to improve well water quality in Maine.

Residents of Maine and New Hampshire rely heavily on private wells for drinking water, but few have their wells tested regularly for arsenic, which leaches out of the bedrock. Arsenic has been designated by the U.S. Environmental Protection Agency (EPA) as the environmental contaminant with the biggest impact on human health.

According to the EPA, long-term exposure, even at low levels, can lead to numerous severe health problems, including cancer, diabetes, heart disease and reproductive, developmental and cognitive problems, including lower IQs. Arsenic is a particular problem in New England’s coastal “arsenic belt,” where many wells exceed EPA limits.

Since the inception of the program, teachers and students from 12 Maine and six New Hampshire schools have analyzed more than 1,200 well water samples in collaboration with Dartmouth College, which conducted the tests.

“The facts that this program has uncovered are staggering,” Disney testified in support of the bill, entitled “An Act to Protect Drinking Water for Low-income Maine Residents.”

Disney also encouraged members of the Health and Human Services Committee to expand the scope of the bill to include support for outreach, education and mitigation.

“Students are learning that their communities are at risk and are trying to address this problem in many ways, from public outreach to the filming of videos,” she said. “But they cannot solve this problem on their own. They will need the help of legislators to assure that residents whose wells have elevated arsenic can get the help they need.”

Disney also noted that the bill makes economic sense because the costs of treating arsenic-related disease and of providing special education services to affected children are far greater than those of testing and mitigation. The committee has since approved the bill, which will now come before the state legislature.

“The SEPA program is the most recent example of our long-standing commitment to environmental health,” said Hermann Haller, M.D., MDI Biological Laboratory president. “We are gratified that this program is helping to protect our most vulnerable populations from the adverse health consequences of arsenic exposure.”

The test results are being provided to the Maine Center for Disease Control and Prevention and the New Hampshire Department of Environmental Services in order to help them  monitor the extent of arsenic exposure and implement mitigation strategies.

The SEPA grant was awarded to the MDI Biological Laboratory in 2018 to establish a national learning model for secondary school education in data literacy while also increasing awareness about the importance of well water testing and mobilizing communities to address issues related to well water safety.

We aim to improve  human health and healthspan by uncovering basic mechanisms of tissue repair, aging and regeneration, translating our discoveries for the benefit of society and developing the next generation of scientific leaders. For more information, please visit mdibl.org.