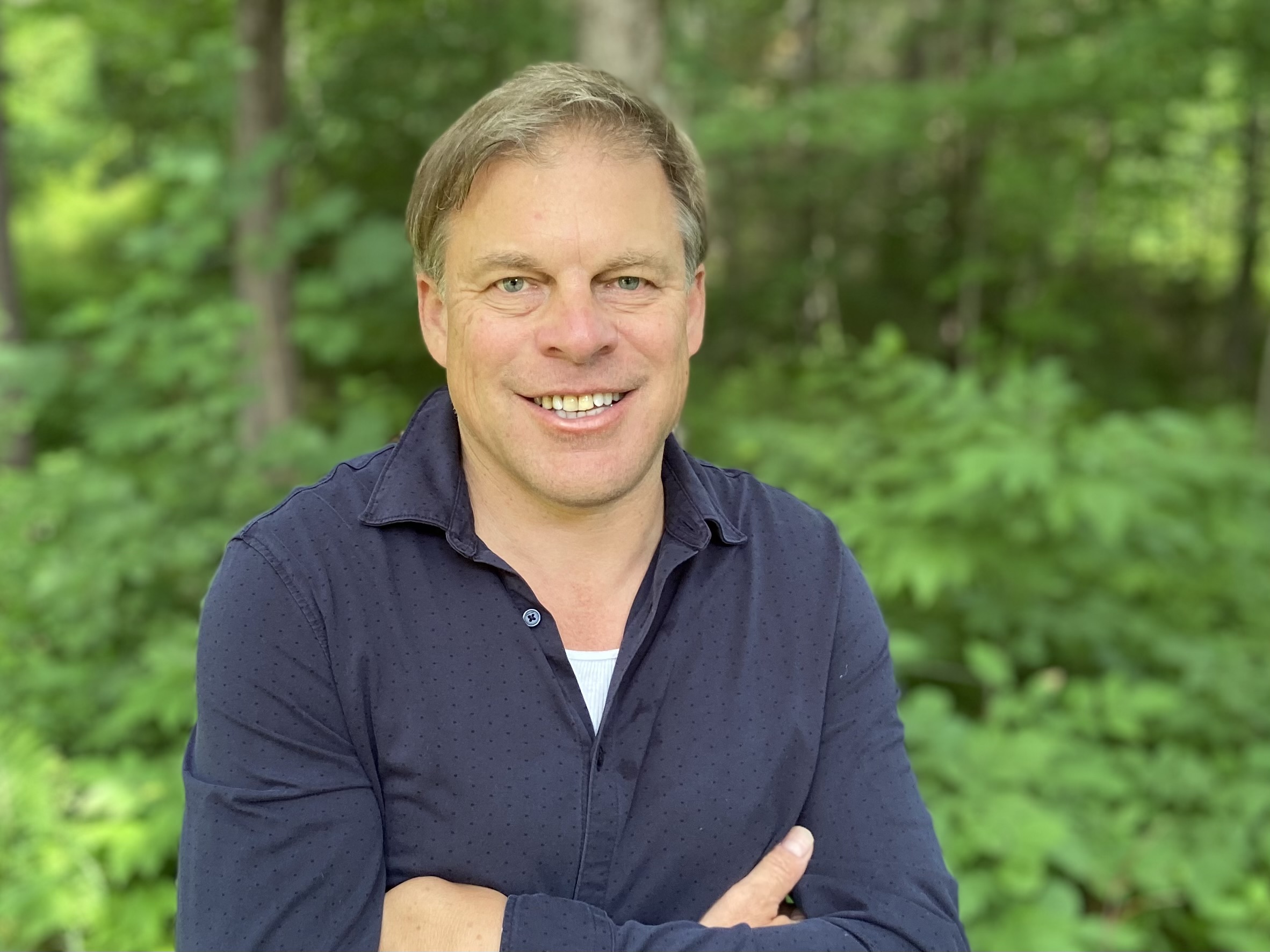 The MDI Biological Laboratory announced today that it has hired veteran print, radio and television journalist Fred Bever to serve as its Chief Communications Officer.

“We are absolutely thrilled to have Fred join our communications team. His outstanding reputation and extensive experience will be invaluable as we work to increase awareness of the exciting work being done at the MDI Biological Laboratory,” said the laboratory’s president, Hermann Haller, M.D.

Bever brings more than 20 years of communications experience working for public radio and other media outlets, including NPR, the BBC, WBUR in Boston, the New England News Collaborative and most recently Maine Public Radio. A Columbia University graduate, Bever has written, reported and produced news stories on a wide variety of topics, including extensive coverage of the impact of climate change on the Gulf of Maine. In 2019 he received the Edward R. Murrow Award for excellence in reporting.

“I’ve covered every kind of news imaginable, but from the start I loved writing about what scientists were up to,” Bever says. “The chance to focus on the remarkable stories of discovery that the Lab and its people present is an honor and, as I’ve learned in my first few weeks here, incredibly fun. I’m excited to play a role in communicating this important phase of the Lab’s evolution. ”