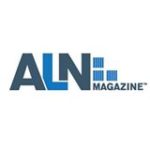 If the axolotl loses a limb after injury, the salamander is able to regrow it. Someday, researchers hope, humans will be able to do this as well. 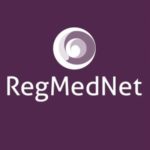 In this interview, Drs Benjamin L King (Senior Staff Scientist) and Voot P Yin (Assistant Professor) from MDI Biological Laboratory in Bar Harbor (ME, USA), discuss their discovery of a common miRNA-regulated genetic network of genes controlling limb regeneration in regenerative species and the path ahead, as well as the implications for this research and some of the wider roles miRNAs play in regeneration. 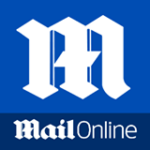 Regenerating limbs that have been cut off is a power reserved for comic book heroes and a handful of primitive animals. But scientists believe it may be possible to unlock the secret to regrowing lost limbs after identifying a set of genetic switches that allow creatures like the axolotl to regenerate parts of their bodies.

Researchers at the MDI Biological Laboratory in Bar Harbor have discovered that zebra fish, bichirs and salamanders can all create a lost limb or fin using the same tiny genetic components that have been conserved for millions of years, holding out hope that the knowledge can one day be applied to humans with serious injuries.

The former Callahan Mine site in Brooksville, Maine, is providing research opportunities for scientists even as it undergoes cleanup per its designation by the Environmental Protection Agency as a Superfund site.