New Horizons for the Treatment of Diabetic Complications

Chronic complications of diabetes are the leading cause of morbidity and mortality not only in the western world but worldwide. The metabolic changes caused by diabetes, especially hyperglycemia (high blood sugar levels), can lead over time to damage in the circulation system of the diabetic patient. Subsequent ischemia (inadequate blood supply reaching organs) occurs, as does organ damage to heart, kidneys, brain and peripheral tissue in the limbs. Diabetic nephropathy and diabetic retinopathy are the major complications in kidney and in the eye. 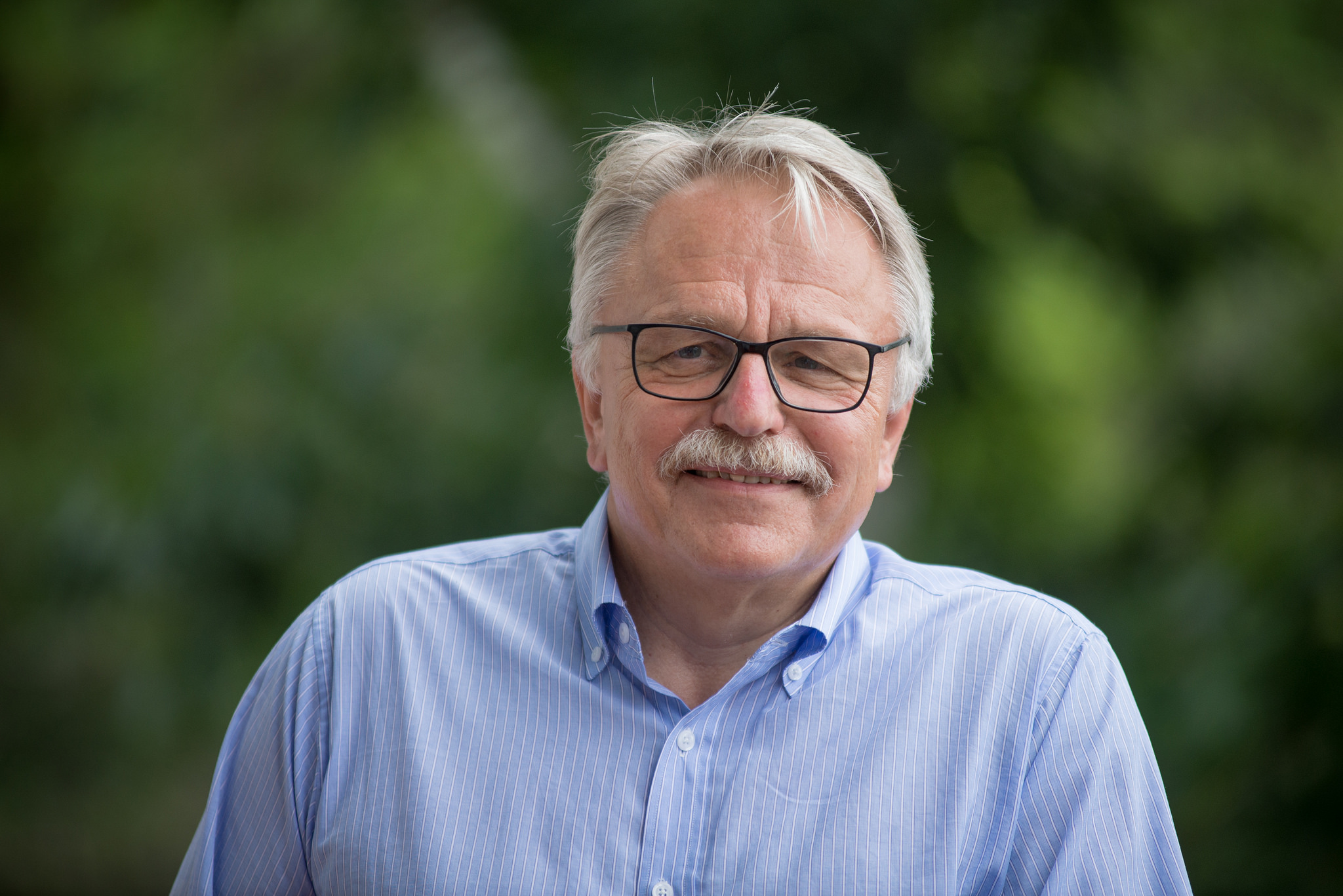 For diabetic kidney disease, the last novel treatment strategy was developed in the 1980s and 1990s. A major success was the discovery that inhibiting the renin-angiotensin-system (a hormone system that regulates blood pressure, fluid and electrolyte balance, as well as systemic vascular resistance) is beneficial and reduces the recurrence of diabetic kidney disease. Although this treatment strategy does not prevent the disease, it reduces the occurrence and diminishes the progression to end-stage renal disease and dialysis.

For the last 25 years, no significant advancement was made in developing new, more effective treatments for diabetic kidney disease. Throughout my career, I, along with others, have been involved in developing a number of new therapeutic compounds, but these either failed in clinical trials or had too many side effects to viably treat the large number of patients suffering diabetic kidney disease.

In 2016 however, a new class of metabolic active drugs were introduced for the treatment of diabetes. These so-called SGLT2 inhibitors (sodium-glucose-transporter inhibitors) are drugs that block the reabsorption of filtered glucose in the kidney. Day after day, the kidney recovers glucose which we excrete in the urine and transports it back into the body. These new drugs block this transport system, thereby leading to the excretion of too much sugar. The drugs were a success story of biochemical engineering and worked very well in clinical trials.

Then something unexpected happened: The U.S. Food and Drug Administration (FDA), as well as European drug agencies, instructed pharmaceutical companies that they must guarantee that there is no risk of cardiovascular harm before introducing any new metabolic treatment strategies. In these “safety studies” of the SGLT2 inhibitor, it was discovered (as expected) that these drugs reduce the occurrence of heart failure and kidney disease significantly. As a result, the FDA immediately granted approval of this these novel drugs for the treatment of heart failure and kidney disease in diabetic patients. Within a short period of time, these drugs became the standard for treating metabolic complications in diabetic patients, resulting in the first introduction of organ protective treatment strategies for diabetics in decades.

These breakthroughs have been a game changer for patients with kidney disease, and the physicians who care for them.

Until the arrival of this novel drug, the treatment strategy for patients with kidney disease was reduction of blood pressure treatment of the metabolic alterations and general measures of prevention. Now we have a drug, which directly influences the mechanisms of progression. Although we have a treatment that is clearly beneficial, we still do not understand exactly how these drugs work. We’re currently engaged in experimental studies to find out how a drug which acts on glucose reabsorption in the kidney has such a dramatic, positive effect on a patient’s heart and kidneys. It seems that the metabolic alterations in the cells of the kidney influence the whole body – and we’re gaining new understanding of the metabolic effects both in diabetes and in patients with chronic kidney disease.

In addition, these mechanisms, which are affected by these SGLT2 inhibitors, also appear very similar to the mechanisms of aging. In the last couple of years, we have found that a reduction in energy consumption, by using different drug strategies or dietary changes, can prolong lifespan in animals, and most likely in humans. A beneficial effect of such therapeutic strategies has already been shown for conditions such as hypertension.

At MDI Biological Laboratory we will use these novel drugs in our model systems. MDIBL is ideally suited to carry out research on mechanisms of chronic kidney disease in Zebra fish and, at the same time, investigate the effect of SGLT2 on the mechanisms of aging in our new model, the African Turquoise Killifish. In addition, we can use other animal models such as C. elegans and organoids to further investigate these mechanisms.

This research effort is in the best tradition of MDIBL — where experimental research and the translation into the clinical practice has always been a hallmark. In the 1950s and 1960s Salisbury Cove was the place to investigate the physiology of the kidney, providing the guiding principles into present-day clinical assessment of kidney disease. We continue our strong tradition by contributing now to the understanding of drug strategies for the successful treatment of chronic kidney disease and aging.

It’s an incredibly complicated puzzle – a long-game challenge for scientists to solve, as we work toward translating our knowledge into better health outcomes for millions of people.