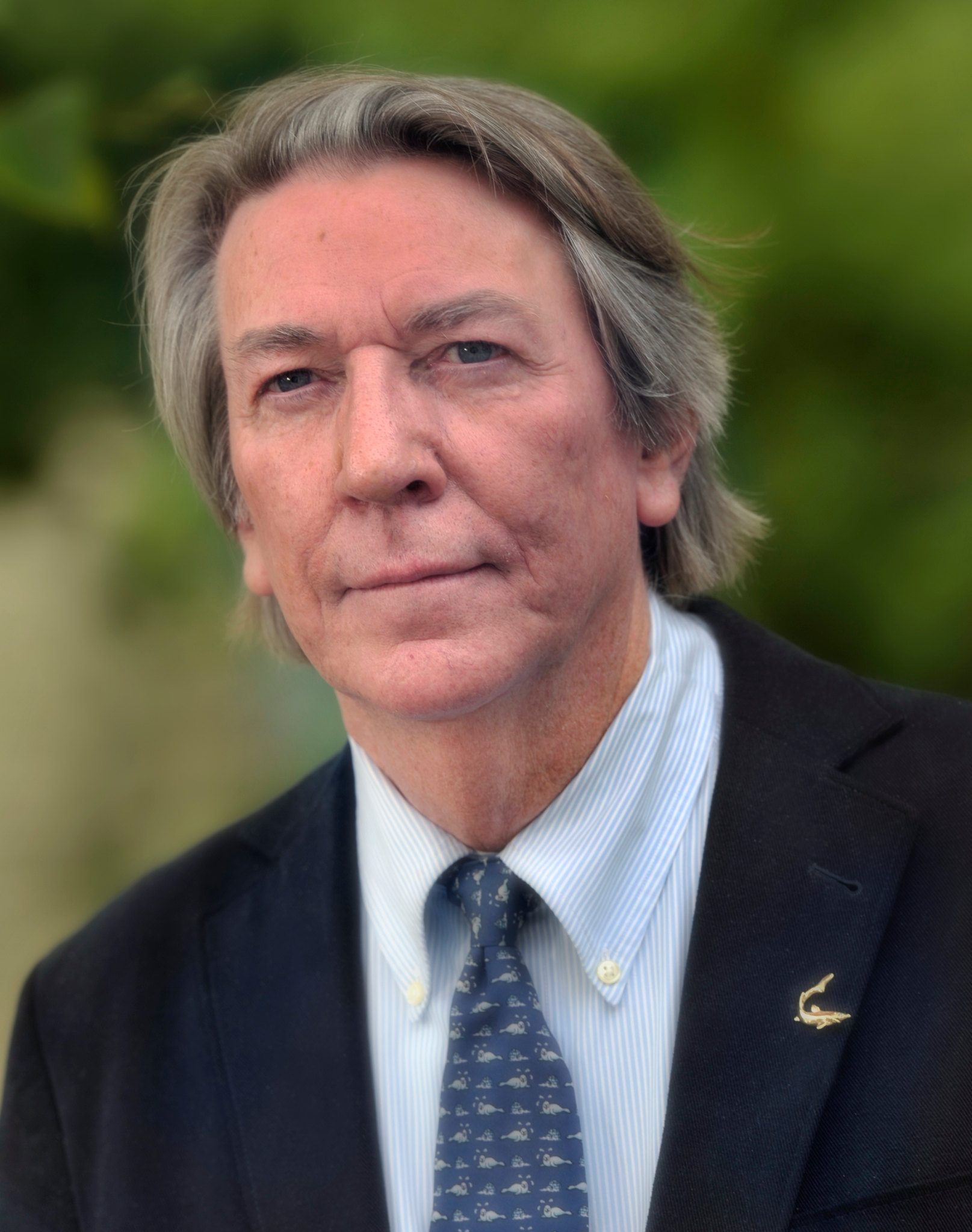 Terence Boylan received his B.A. from Bard College. He is the owner of Spinnaker Records and The River Press, which publishes books and CDs. He also writes music for film soundtracks. As a singer/songwriter, he recorded several albums for MGM, Warner Bros./Asylum Records, and was a producer with Warner/Elektra/Atlantic and CBS Records.

Mr. Boylan is also the Executive Director of the Boylan Foundation for International Medical Research, an organization that supports biomedical research and international scientist exchange fellowships. He served on the Board of Governors of Bard College (1980–1998) and was Vice-President (1993–1998). Mr. Boylan served as Chair of the MDI Biological Laboratory board of trustees from 2003 to 2011. He spent childhood summers on Mount Desert Island and at the MDI Biological Laboratory where his father was a visiting scientist.