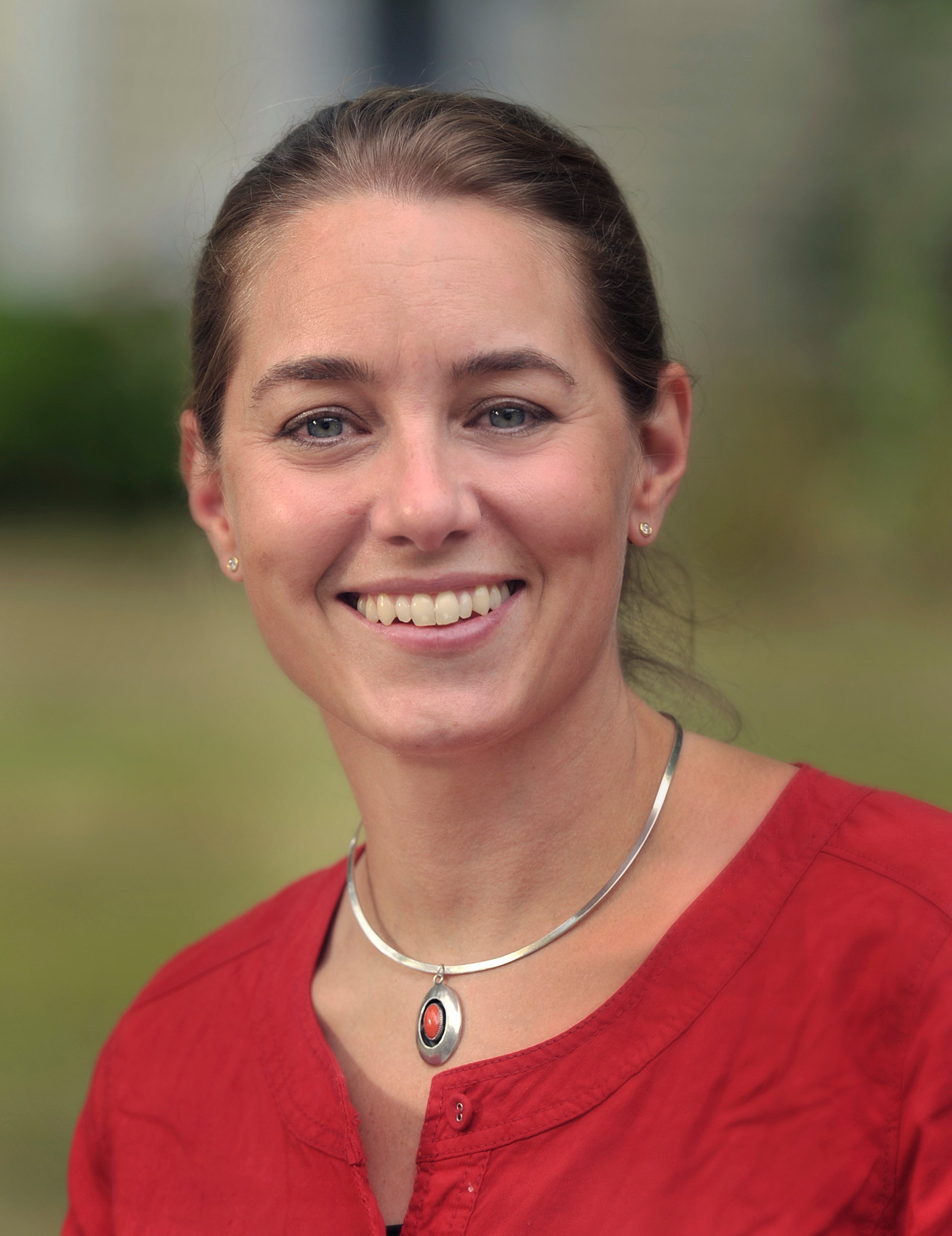 Phoebe Boyer is the president and CEO of Children’s Aid in New York, NY, a non-profit charity dedicated to helping children succeed.

Prior to joining Children’s Aid, Ms. Boyer served as Executive Director of the Tiger Foundation from 1999 – 2012. Founded by Julian Robertson, the Tiger Foundation is a private foundation focused on breaking the cycle of poverty in New York City by offering support to nonprofit organizations serving the city’s neediest families. Phoebe graduated from Wesleyan University and earned her M.B.A from Columbia Business School, where she won the Joanne Martin Academic Award for Public and Nonprofit Management. Ms. Boyer spent childhood summers on Mount Desert Island and at the MDI Biological Laboratory where her father is a visiting scientist. She is currently co-chair of the Governance Committee.