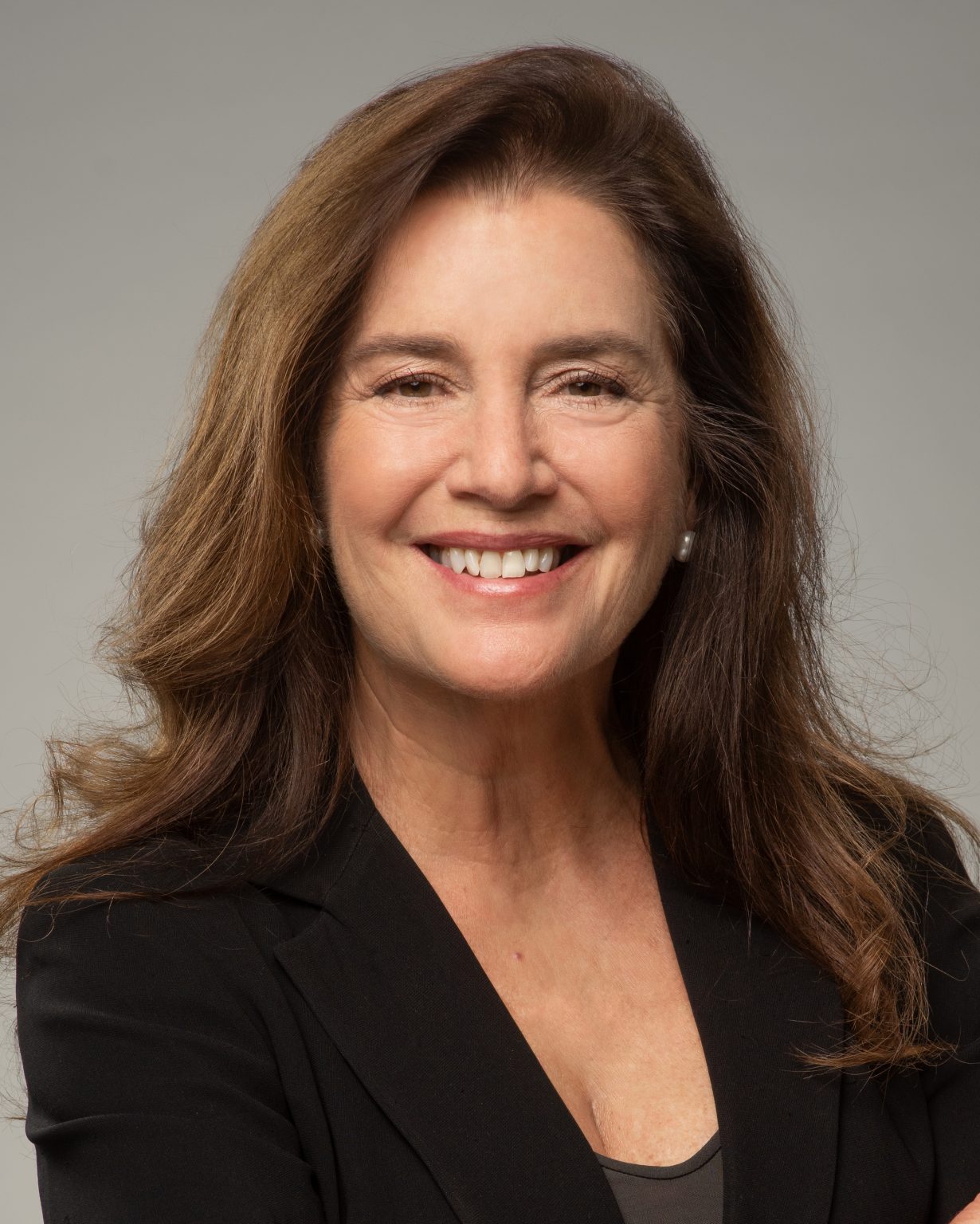 Nadia Rosenthal, Ph.D., FMedSci, FAAHMS is the Scientific Director and a Professor of Mammalian Genetics at The Jackson Laboratory.

Professor Rosenthal is the Scientific Director of The Jackson Laboratory (Bar Harbor, Maine). She obtained her PhD from Harvard Medical School, where she later directed a biomedical research laboratory, then established and headed the European Molecular Biology Laboratory (EMBL) campus in Rome. She was Founding Director of the Australian Regenerative Medicine Institute at Monash University and founded EMBL Australia as its Scientific Head. Rosenthal is an EMBO member, Fellow of the UK Academy of Medical Sciences and the Australian Academy of Health and Medical Science, and is an NH&MRC Australia Fellow. She also holds a Chair in Cardiovascular Science at Imperial College London.

Professor Rosenthal is a global leader in the use of targeted mutagenesis in mice to investigate mammalian development, disease and repair. Her research focuses on the role of growth factors, stem cells and the immune system in the resolution of tissue injury for applications to regenerative medicine. Her book, Heart Development and Regeneration, is considered the definitive text in the field. She has received numerous honorary doctorates and prizes, participates on international advisory boards and committees and is a Founding Editor of Disease Models and Mechanisms, Editor-in-Chief of Differentiation and of a new Nature Partner Journal, Regenerative Medicine.