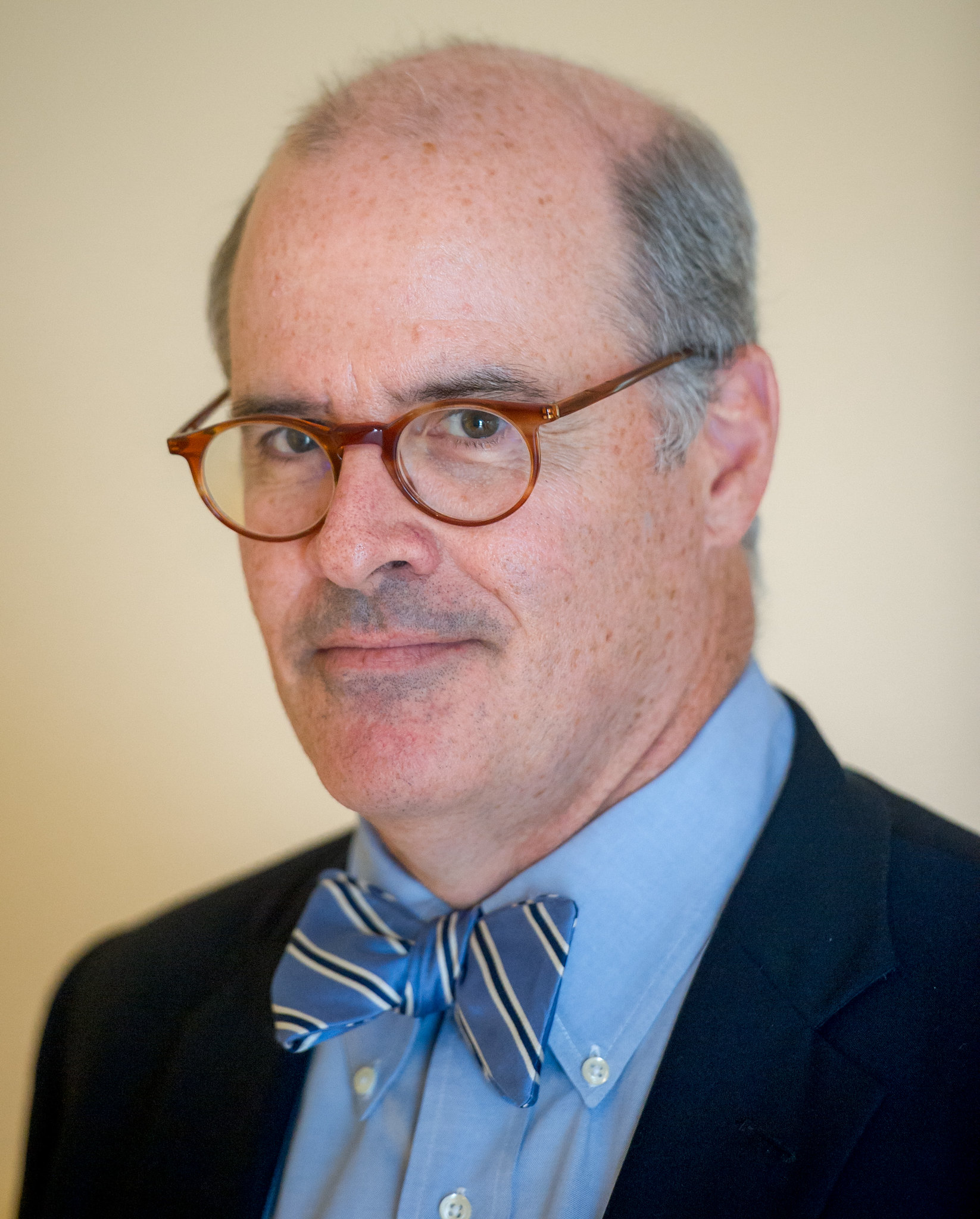 John Hays is the Deputy Chairman of Christie’s Americas where he develops business strategies for top collections, specifically as they relate to Christie’s sales of American art.

Mr. Hays has played an instrumental role in innovative and record-setting sales in American art. As a Principal Auctioneer for Christie’s, he has orchestrated numerous record sales including the sale of the Nicholas Brown desk and bookcase, which sold at Christie’s in 1989 for $12.1 million, the world record price for any piece of American furniture. In 1999, Mr. Hays presided over the sale of an Edward Hicks “Peaceable Kingdom” selling for $4.7 million, the world record for American Folk Art. In 2006, he managed the sale of the property from the collection of Mrs. J. Insley Blair which totaled over $32 million, a record for any single-owner American collection at auction. This exceptional collection included Charles Willson Peale’s iconic portrait of George Washington which sold for over $21 million, a record for any American portrait at auction.

Mr. Hays holds a B.A. in art history from Kenyon College. He completed fellowships at the Peggy Guggenheim Collection in Venice, Italy, and the Summer Language Institute at Middlebury College in Vermont. He spent childhood summers on Mount Desert Island and at the MDI Biological Laboratory where his father, Richard M. Hays, M.D., was a former director and visiting scientist.