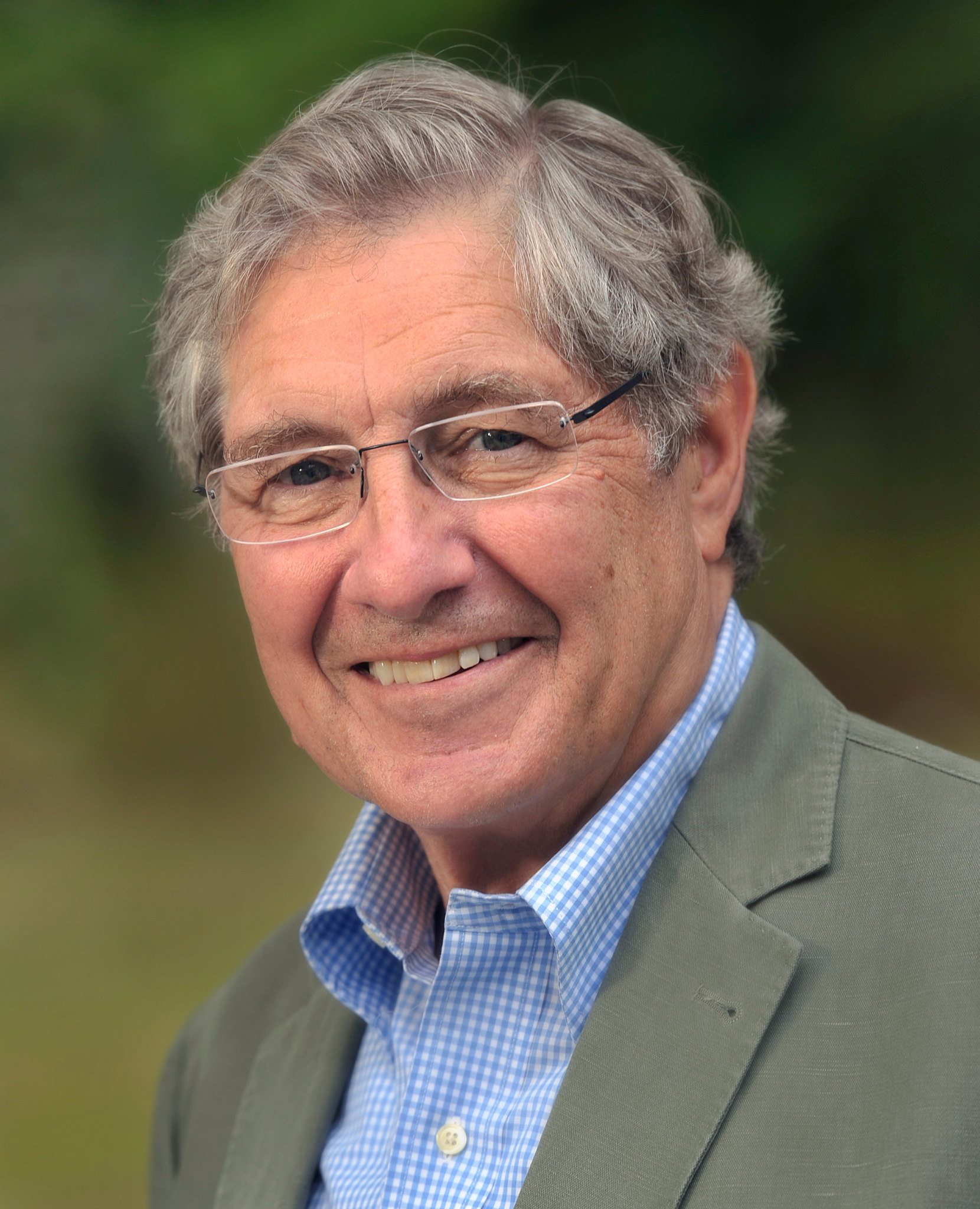 Dr. Boyer is the Ensign Professor of Medicine and Emeritus Director of the Liver Center at Yale School of Medicine.

He is a graduate of Haverford College and the Johns Hopkins University School of Medicine. From 1982 until 1996 he directed a combined digestive disease section in the Department of Medicine. He was the founding director of the NIDDK funded Liver Center at Yale since 1984 and former director of the NIEHS Center for Membrane Toxicity Studies at the MDI Biological Laboratory where he was also chairman of their Board of Trustees from 1995 to 2003 and again from 2011-2013. He is also past chair, Board of Directors of the American Liver Foundation and a current member of Board of Managers of Haverford College.

Dr. Boyer has a broad interest in all aspects of basic and clinical hepatology. His laboratory’s major efforts have been the study of mechanisms of bile formation and cholestasis, previously supported by MERIT awards from NIDDK. He is a member of the AASLD, ASCI, AAP, APS and ACCA and past president of both the American and the International Association for the Study of Liver Disease. He is the recipient of Distinguished Achievement Awards from the AGA, AASLD and American Liver Foundation. He is a member of the Johns Hopkins School of Medicine Society of Scholars and the 2020 recipient of the European Association for the Study of Liver Disease’s International Recognition Award.