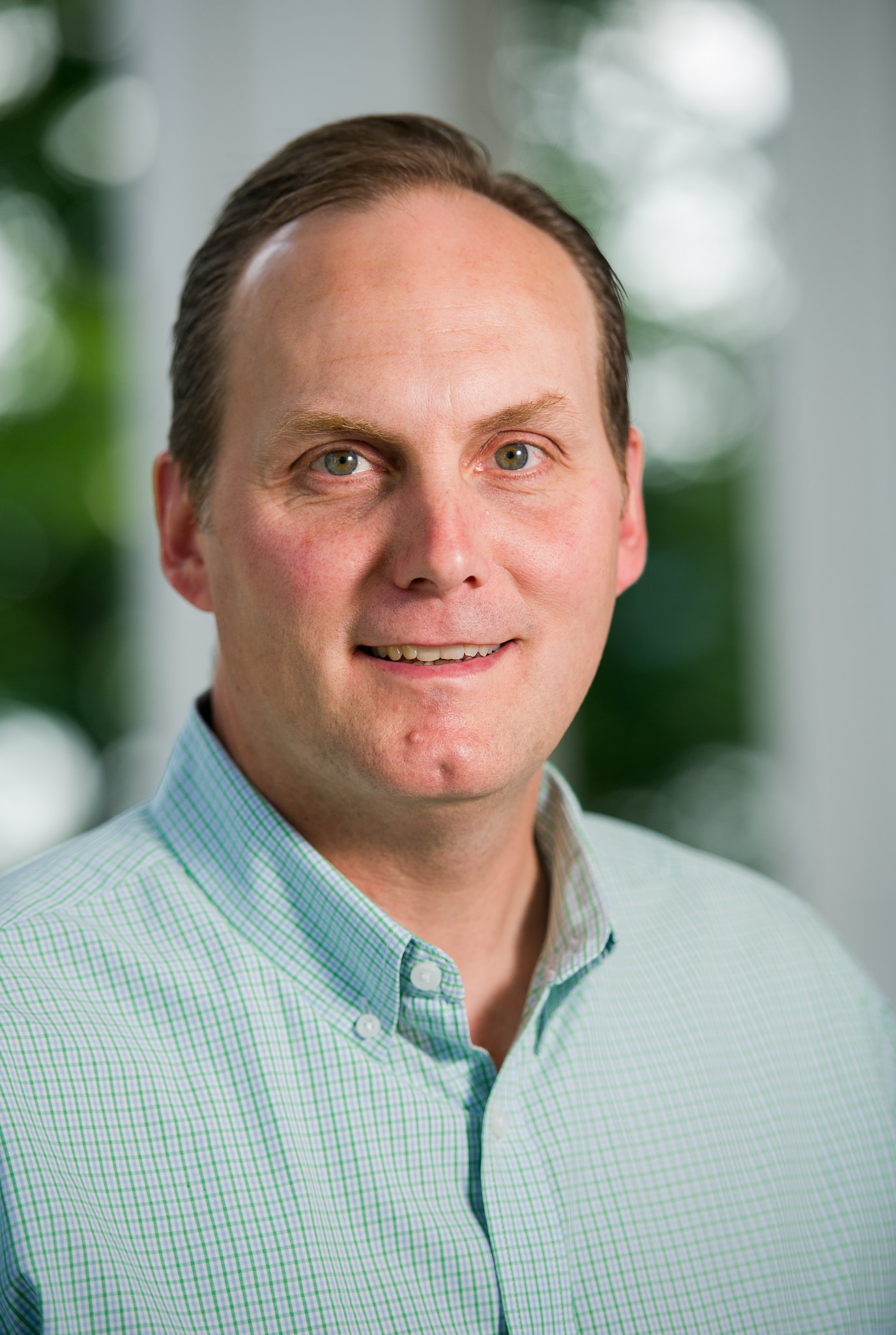 Peter Allen is Chief of Surgical Oncology at Duke University School of Medicine. He was previously the Murray F. Brennan Chair in Surgery and Vice Chair of Surgical Services at Memorial Sloan-Kettering Cancer Center.

Dr. Allen received his undergraduate degree at Harvard University and his medical degree from Dartmouth. He performed his general surgical residency at Walter Reed Army Medical Center in Washington, D.C. and received a research fellowship and a clinical fellowship at Memorial Sloan-Kettering Cancer Center before returning to Walter Reed as an assistant professor of surgery on the surgical oncology service. While at Walter Reed, Dr. Allen was deployed to Iraq where he spent one year as a surgeon on a forward surgical team and was awarded the combat medical badge. Dr. Allen’s clinical and research efforts have focused on the development of novel diagnostic and therapeutic approaches to invasive and pre-invasive lesions of the pancreas. His research has been funded by numerous organizations, including the NIH and the Early Detection Research Network. He has led numerous clinical trials evaluating the treatment and outcome of patients with pancreatic cancer. Dr. Allen is a Maine native who grew up in Orono. He was appointed Chairman of the MDIBL Board in 2013 and served a four-year term.