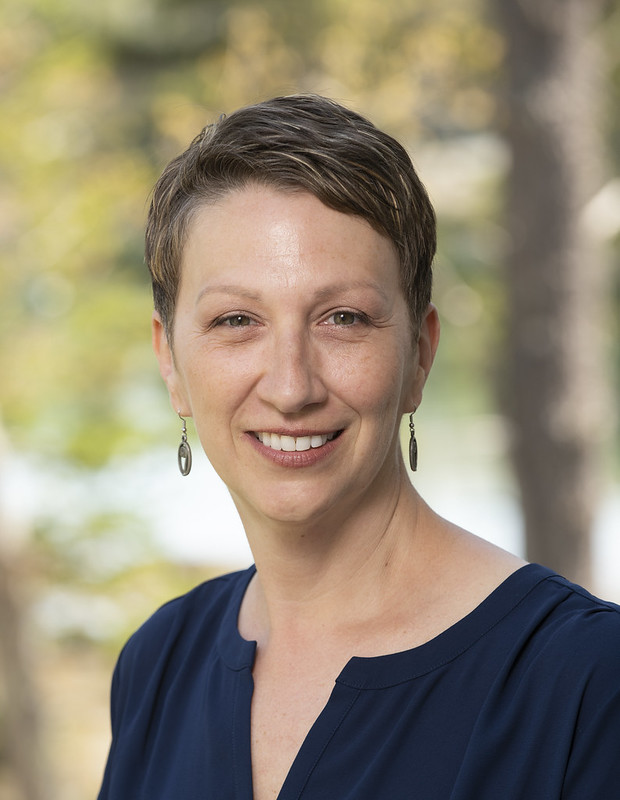 Claudine joined the MDI Biological Laboratory in 1999 at a pivotal point in the institution’s 100-year history as it transitioned from seasonal to full-time operation. At that time the institution had nine full-time employees and an operating budget of $1 million. As Business Manager, Claudine developed the initial budgetary framework for a transformative $5 million grant that established the IDeA Network of Biomedical Research Excellence, a statewide research and education collaborative that is now in its 20th year and includes 14 research and academic partners. In 2007 Claudine became the Director of Finance, acting as financial steward through a period of tremendous growth and expansion at the MDI Biological Laboratory. In 2020 she began serving in her current role as Administrative Director, well positioned to guide the institution through its next phase of anticipated growth.