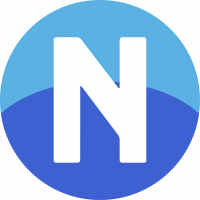 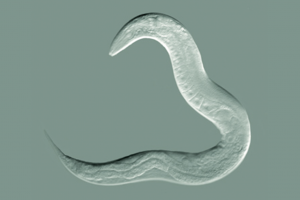 Aging is a subject that everyone has a stake in, and finding ways to slow it down would help reduce all kinds of diseases. Now scientists have made a pretty substantial breakthrough, extending the lifespan of worms by a staggering 500 percent by tweaking a couple of cellular pathways.

C. elegans is a humble little worm that often finds itself at the heart of aging studies. That’s because it shares many cellular pathways with humans, and it typically lives for three or four weeks, meaning any changes to that lifespan are quickly apparent and easy to measure.

In plenty of past studies, scientists have managed to use drugs or genetic engineering to increase the lifespan of C. elegans by 50 or 100 percent. If directly applied to the average human lifespan of about 80 years, that would be like living to between 120 and 160 years. But in the new study, the team unexpectedly made the worms live five times longer than usual – the human equivalent of which would be 400 years.

The researchers engineered worms with two pathways altered – the insulin signaling (IIS) and TOR pathways. Past studies have shown that altering the IIS pathway increases lifespan by 100 percent, while altering the TOR pathway yields a 30 percent boost. Basic math says that together the two mutations should result in a 130-percent increase. And yet that was clearly not the case, surprising the scientists working on the study.

“The synergistic extension is really wild,” says Jarod Rollins, lead author of the study. “The effect isn’t one plus one equals two, it’s one plus one equals five. Our findings demonstrate that nothing in nature exists in a vacuum; in order to develop the most effective anti-aging treatments we have to look at longevity networks rather than individual pathways.”

The team says that this finding may help explain why nobody has found a single specific gene that bestows a longer life in humans. There may be many different combinations that help different people stay healthier for longer.

Of course, it’s far from a guarantee that this will translate to humans, but it should give scientists a new avenue to explore in developing anti-aging techniques.

The research was published in the journal Cell Reports.