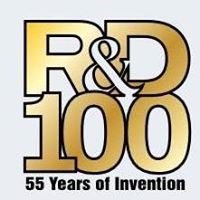 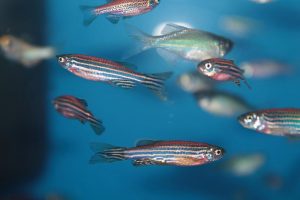 The Role of Noncoding RNAs

The RegenDbase: a ‘Rosetta Stone’ for Regeneration