HomeNewsIn The MediaPathways Identified in Worms That Extend Lifespan by 500% 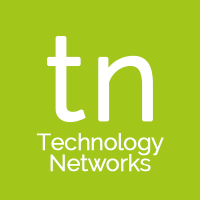 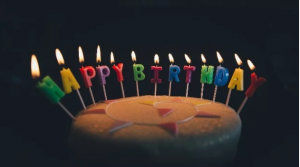