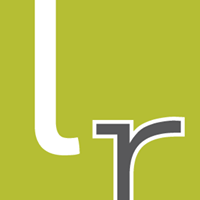 Portions of DNA that do not seem to have a function are referred to as “junk”. Now, according to a study published in Regenerative Medicine, researchers at the MDI Biological Laboratory and the University of Maine have discovered that this DNA likely plays a role in genetic circuit regulation of highly regenerative animals.

In particular, researchers discovered long noncoding RNAs by examining genomic data from RegenDbase (Comparative Models of Regeneration Database) which was developed by MDI Biological Laboratory. The discovery of these novel RNAs can now allow scientists to understand why animals such as zebrafish and salamanders are capable of regenerating their tissues and organs, and potentially allow the development of drugs that may trigger human dormant pathways for regeneration. “Many chronic and degenerative diseases are characterized by a limited capacity to repair and regenerate damaged tissues,” said Viravuth P. Yin, Ph.D., of the MDI Biological Laboratory. “By advancing our understanding of the genetic regulation of regeneration in highly regenerative animals, we may one day be able to trigger regeneration in humans with drugs that manipulate these pathways.” 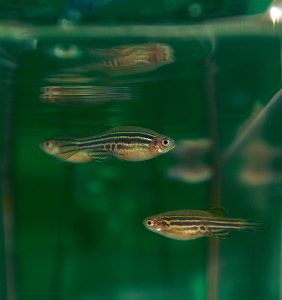 “One of the secrets to decoding why zebrafish can regenerate their hearts while adult humans cannot lie with these noncoding RNAs,” explained University of Maine’s Benjamin L. King, Ph.D and the paper’s lead author. “The protein-coding genes in zebrafish and humans are more or less the same — what’s different is how they are regulated during regeneration by noncoding RNAs.”The discoveries by Yin and King along with recent advances in regenerative medicine have enabled the introduction of sophisticated genomic tools that researchers can utilize to “pin” the genes responsible for coding complex of regeneration pathways. Additionally, the authors were able to define a comprehensive gene expression atlas for zebrafish heart regeneration and to utilize this data to point a reference for comparison with other models. “The biological role of more than 90 percent of the genetic material in the cell is unknown, which raises the question: Why is it there?” explains Hermann Haller, M.D., president of the MDI Biological Laboratory. “This extraordinary discovery demonstrates the power of computational biology to map this uncharted genetic landscape.”

Yin and King are hopeful of new drugs in the future based on their research.