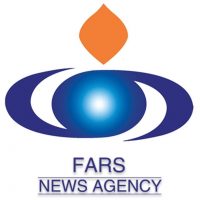 TEHRAN (FNA)- Scientists at the MDI Biological Laboratory, in collaboration with scientists from the Buck Institute for Research on Aging in Novato, Calif., and Nanjing University in China, have identified synergistic cellular pathways for longevity that amplify lifespan fivefold in C. elegans, a nematode worm used as a model in aging research. 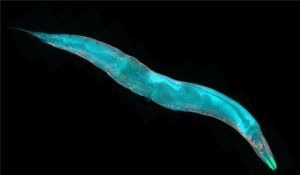