HomeNewsIn The MediaDrink Water from Your Own Private Well? It’s Time You Test the Water Quality and Prepare for the Future 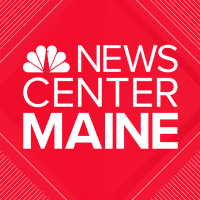 BAR HARBOR, Maine — How do you drink water at your home?

In Hancock Country. nearly 80 percent of residents drink from their own private well, meaning they’re responsible to check the water quality. The threat of toxins was a key topic of conversation Monday night.

Sarah Hall is the Anne T. and Robert M. Bass Chair of Earth Systems and Geosciences at the College of the Atlantic.

At the MDI Biological Laboratory, Hall addressed a crowd of concerned citizens about the risk of toxins such as arsenic entering their drinking supply. 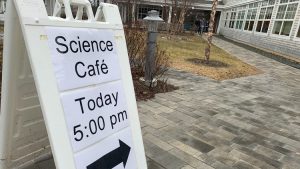 “The arsenic values in some people’s wells changed seasonally, so during the wet season maybe they had one value and, in the summer, when the steams run dry they had a different number,” Hall said.

Hall added that it is best to check your water quality twice a year. Once in the late summer and then during the wet season.

In November, the town of Bar Harbor declared a climate emergency. The town will begin to mobilize an action plan by the end of this month. Hall said that climate change can play a big factor in drinking water.

Down the road at the College of the Atlantic, students, and faculty are pushing the town, the state, and the nation to take action.

Laura Berry is the Research Publications Director of the  Climate Mobilization Project. She said the impacts of climate change are already visible in the town. 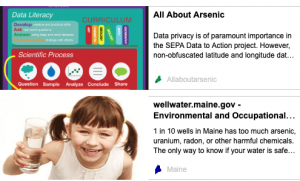 The next step in this process is at the Bar Harbor Town Council Meeting on January 21. That’s when Berry and her team will propose a mobilization of a task force with the responsibility of leading the fight against climate change.

Ania Wright is a senior at C.O.A. and she is a youth representative for the state of Maine for climate change. She says her voice is heard when the state is involved in climate change discussions. 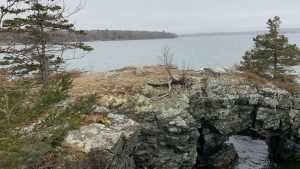 “The voices of the youth and future generations are being heard in the climate plans,” Wright said. “I’m excited to see where our voices can take our climate plans.”