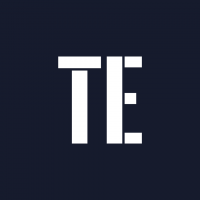 Since from the 19th century, expectation towards life span has been raised. For example, U.S. babies born today can expect to live nearly until age 79 compared with an average life expectancy of only 47 for Americans born in 1900.

A study by the Albert Einstein College of Medicine suggested that it is not possible to extend the human lifespan as the maximum human lifespan has already been reached.

Now, scientists at the MDI Biological Laboratory, in collaboration with scientists from the Buck Institute for Research on Aging in Novato, Calif., and Nanjing University in China, have distinguished synergistic cellular pathways for longevity that intensify life expectancy fivefold in C. elegans, a nematode worm utilized as a model in aging research. The study suggests that the increase in lifespan would be the equivalent of human living for 400 or 500 years.

The exploration draws on the disclosure of two significant pathways monitoring aging in C. elegans, which is a popular model in aging research since it imparts a large number of its genes with humans and because its short life expectancy of just three to about a month enables researchers to rapidly assess the impacts of genetic and environmental interventions to extend healthy lifespan.

As these pathways are conserved; thus, they are passing to humans through evolution, they have been the subject of intensive research.

Interestingly, few drugs that promise to increase healthy lifespan by altering these pathways are now under development. The study opens up the door to even more effective anti-aging therapies. 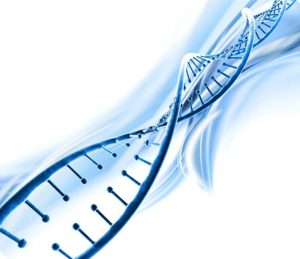 For the study, scientists used a double mutant in which the insulin signaling (IIS) and TOR pathways have been genetically altered. This amplified lifespan by 500 percent.

Hermann Haller, M.D., president of the MDI Biological Laboratory, said, “Despite the discovery in C. elegans of cellular pathways that govern aging, it hasn’t been clear how these pathways interact. By helping to characterize these interactions, our scientists are paving the way for much-needed therapies to increase healthy lifespan for a rapidly aging population.”

Jarod A. Rollins, Ph.D. of the MDI Biological Laboratory, said, “The synergistic extension is wild. The effect isn’t one plus one equals two, it’s one plus one equals five. Our findings demonstrate that nothing in nature exists in a vacuum; to develop the most effective anti-aging treatments, we have to look at longevity networks rather than individual pathways.”

Pankaj Kapahi, Ph.D., of the Buck Institute, said, “The discovery of the synergistic interaction could lead to the use of combination therapies, each affecting a different pathway, to extend healthy human lifespan in the same way that combination therapies are used to treat cancer and HIV.”

The study is published in the journal Cell Reports.