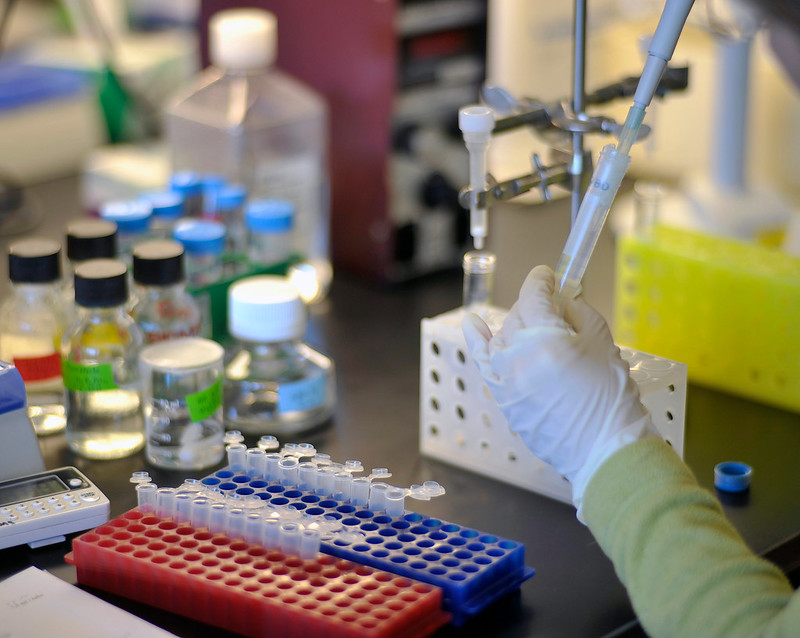 Ultomiris Approved in Europe to Treat Children and Adults with aHUS

Alexion Pharmaceuticals announced that Ultomiris (ravulizumab) has been approved in the European Union to treat adults and children (weighing at least 10 kgs, or 22 lbs) with atypical hemolytic uremic syndrome (aHUS).

“Today’s marketing authorization marks an important step in our efforts to establish Ultomiris as the new standard of care for the aHUS patient community,” John Orloff, MD, Alexion’s executive vice president and head of research and development, said in a press release.

Its mechanism of action is similar to Soliris (eculizumab) — another C5 inhibitor developed by Alexion and approved for aHUS — but it remains active for longer periods of time, requiring less frequent administrations.

The approval, which makes Ultomiris the first and only long-acting C5 inhibitor for the treatment of aHUS in Europe, includes both patients who have never used a complement inhibitor before and those currently responding to Soliris, given for at least three months.

The European Commission decision, supported by the recent positive recommendation from the Committee for Medicinal Products for Human Use (a branch of the European Medicines Agency), follows a similar ruling in the U.S., where the therapy is approved for aHUS in adult and pediatric (1 month of age and older) patients. Ultomiris is also under regulatory review in Japan for these same patient groups.

“Treatment with Ultomiris offers convenient eight-week dosing, which we believe is preferred by patients because it provides them with greater flexibility and improved quality of life, while also reducing the burden on healthcare systems that currently face significant strain in many countries,” Orloff added.

Ultomiris’ approvals were based on positive data from two ongoing, Alexion-sponsored, Phase 3 clinical trials called aHUS-311 (NCT02949128) and aHUS-312 (NCT03131219). Their interim data involved 56 adults and 18 children with aHUS who had never been treated with a complement inhibitor before.

All participants received a loading dose of Ultomiris, followed by maintenance doses every eight weeks, or every four weeks for children weighing less than 20 kg (44.1 lbs). The therapy, whose dose is dependent on a person’s weight, was given directly into the bloodstream.

A complete TMA response was defined as a normalization of platelet counts and blood levels of lactate dehydrogenase (LDH; a marker of red blood cell destruction), as well as a drop of at least 25% in blood creatinine levels (a marker of kidney problems).

Results from the trials showed that 61% of adults and 94% of children achieved a complete TMA response after about one year of treatment.

Data from an additional group of 10 children previously treated with Soliris and included in the aHUS-312 study showed that switching to Ultomiris maintained disease control without any new safety concerns.

Ultomiris’ most common side effects in both studies included upper respiratory tract infections, diarrhea, nausea, fatigue, headache, common cold, and fever. To date, there were no reports of meningococcal infections — a known risk with this type of complement inhibition — among the total 89 patients enrolled in both trials.

Hermann Haller, MD, the senior author of the study reporting aHUS-311’s interim data and a professor and chairman of the Division of Nephrology at the Hannover Medical School, in Germany, said that “clinical study results showed that both adults and children with aHUS had immediate and complete C5 inhibition following the first dose of Ultomiris sustained for up to eight weeks.”

“In addition to having demonstrated clinically meaningful benefits in people with aHUS, Ultomiris provides greater freedom with significantly fewer infusions per year,” he added.

Alexion is also evaluating the safety and effectiveness of self-administered, weekly under-the-skin injections of Ultomiris in adults with paroxysmal nocturnal hemoglobinuria (PNH), a serious blood disorder caused by complement dysfunction. Ultomiris is also approved to treat PNH in the European Union, U.S., and Japan.

These data are expected to support regulatory submissions to health authorities seeking the approval of this under-the-skin formulation, administered through a patient-friendly device, for both PNH and aHUS.