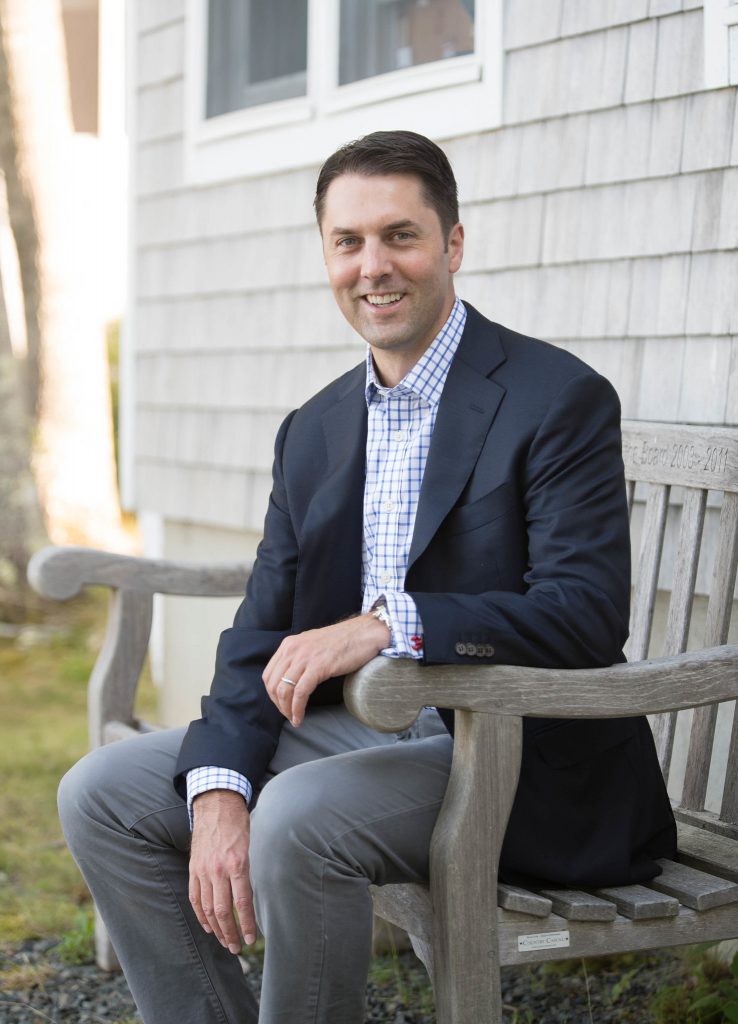 The MDI Biological Laboratory has announced that Christopher Sighinolfi, a managing director in US Equity Research at Jefferies and one of Wall Street’s top-rated energy analysts, has joined its board of trustees.

BAR HARBOR, MAINE — The MDI Biological Laboratory has announced that Christopher Sighinolfi, a managing director in US Equity Research at Jefferies and one of Wall Street’s top-rated energy analysts, has joined its board of trustees.

Sighinolfi, who spent four summers at the Bar Harbor institution as a high school and undergraduate research fellow, will focus on building relationships with student alumni. The student fellows work under the direction of MDI Biological Laboratory faculty and scientists in the summer visiting scientist program, which has recently been revitalized by President Hermann Haller.

“We welcome Chris’ enthusiasm and commitment,” said Edward J. Benz Jr., the board’s acting chairman. “As an alum of our summer student fellow program, Chris has the contacts to help us build a new generation of supporters who are as dedicated as he is to the future of an institution that has shaped the careers of so many talented young people.”