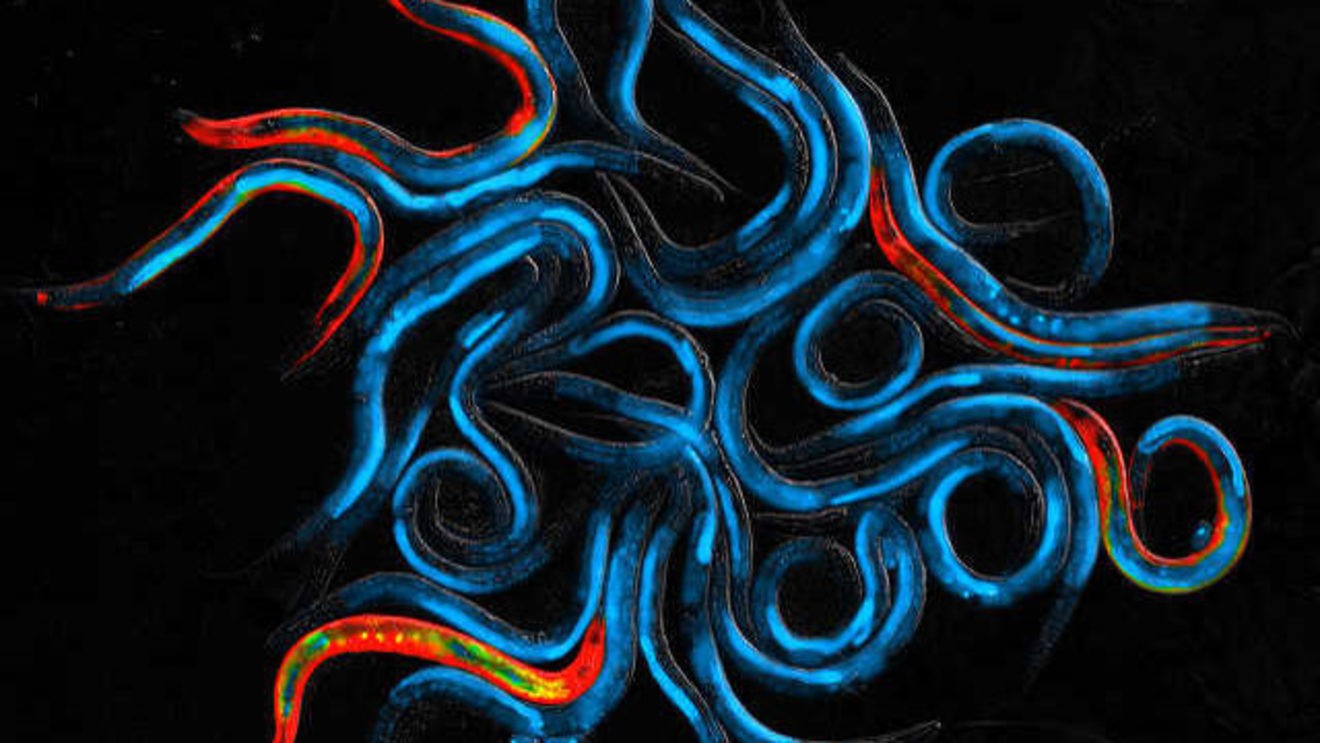 With a typical lifespan of just three to four weeks, there’s a chance you have milk in your fridge older than the average C. elegans worm.

With a typical lifespan of just three to four weeks, there’s a chance you have milk in your fridge older than the average C. elegans worm.

But now, in a study published in the journal Cell Reports in July, an international team of researchers has found a way to make the worms live a full five times longer. That would be equivalent to a human reaching their 400th birthday — and the scientists think the new study could be an important step along the path to making that a reality.

First, a bit of biology background: Molecules within cells form signaling pathways to carry out various cellular functions. One molecule can receive a signal to do something — divide the cell, for example — and it then passes that signal on to the next molecule in the pathway, which passes it on to the next, and so forth.

Past research had found a link between two signaling pathways in C. elegans — the insulin signaling pathway and the target of rapamycin pathway — and aging. Specifically, scientists found that altering the former pathway doubled a worm’s lifespan, while altering the latter increased it by 30 percent. 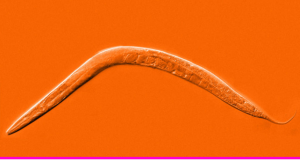 Logically, that means altering both pathways should increase the worms’ lifespan by 130 percent. But as the authors of this new C. elegans discovered, it actually increased their lifespan by upwards of 500 percent.

Of course, C. elegans are a far cry from humans. But they do have many of the same genes that we do, which is one of the reasons they’re a fixture of aging research. And now that scientists have figured out a way to dramatically extend the worms’ lifespans, they may be able to apply the knowledge to humans.

“Despite the discovery in C. elegans of cellular pathways that govern aging, it hasn’t been clear how these pathways interact,” MDI Biological Laboratory President Hermann Haller said in the press release. “By helping to characterize these interactions, our scientists are paving the way for much-needed therapies to increase healthy lifespan for a rapidly aging population.”