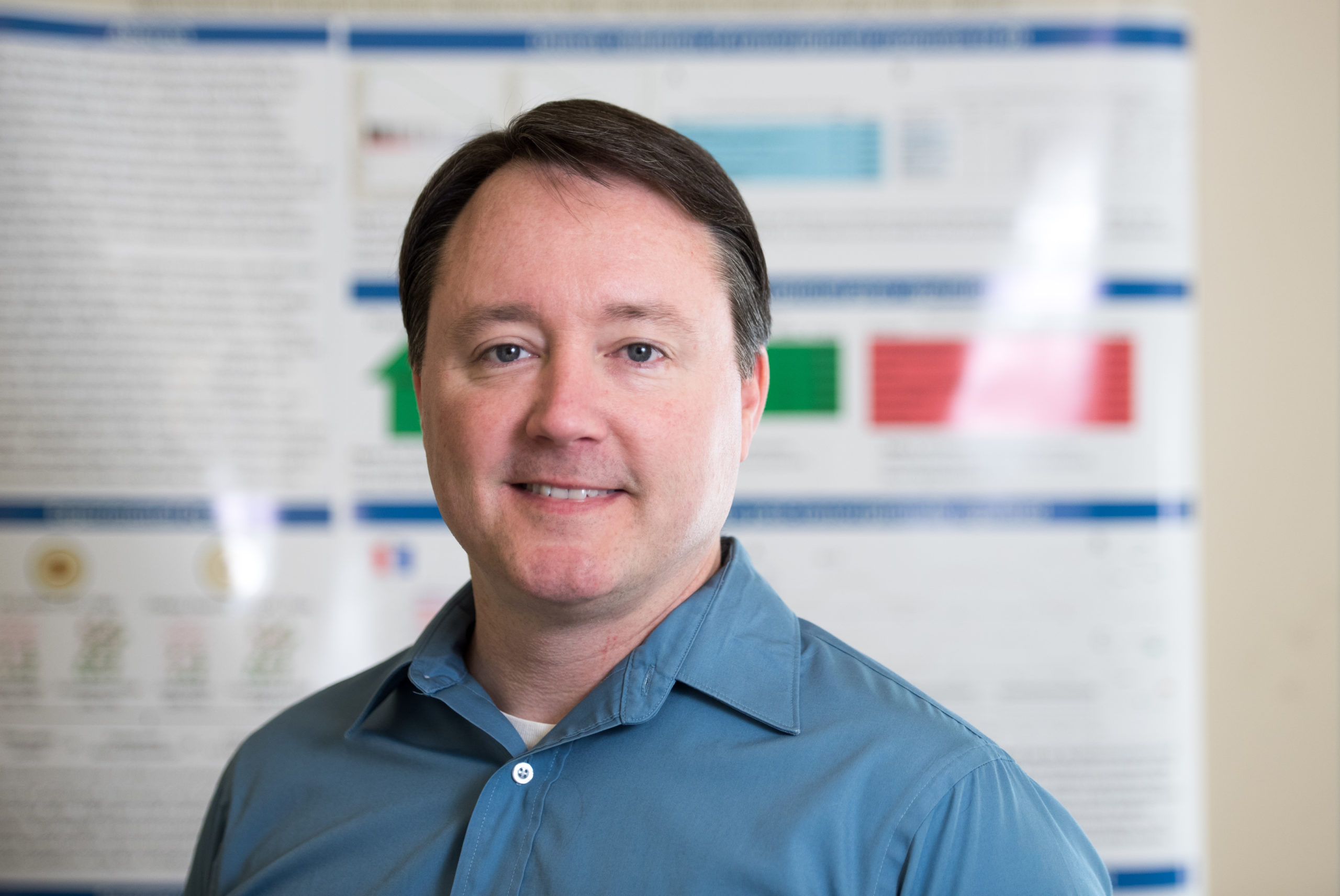 Scientists Are Decoding the Genetic Mechanisms of Aging