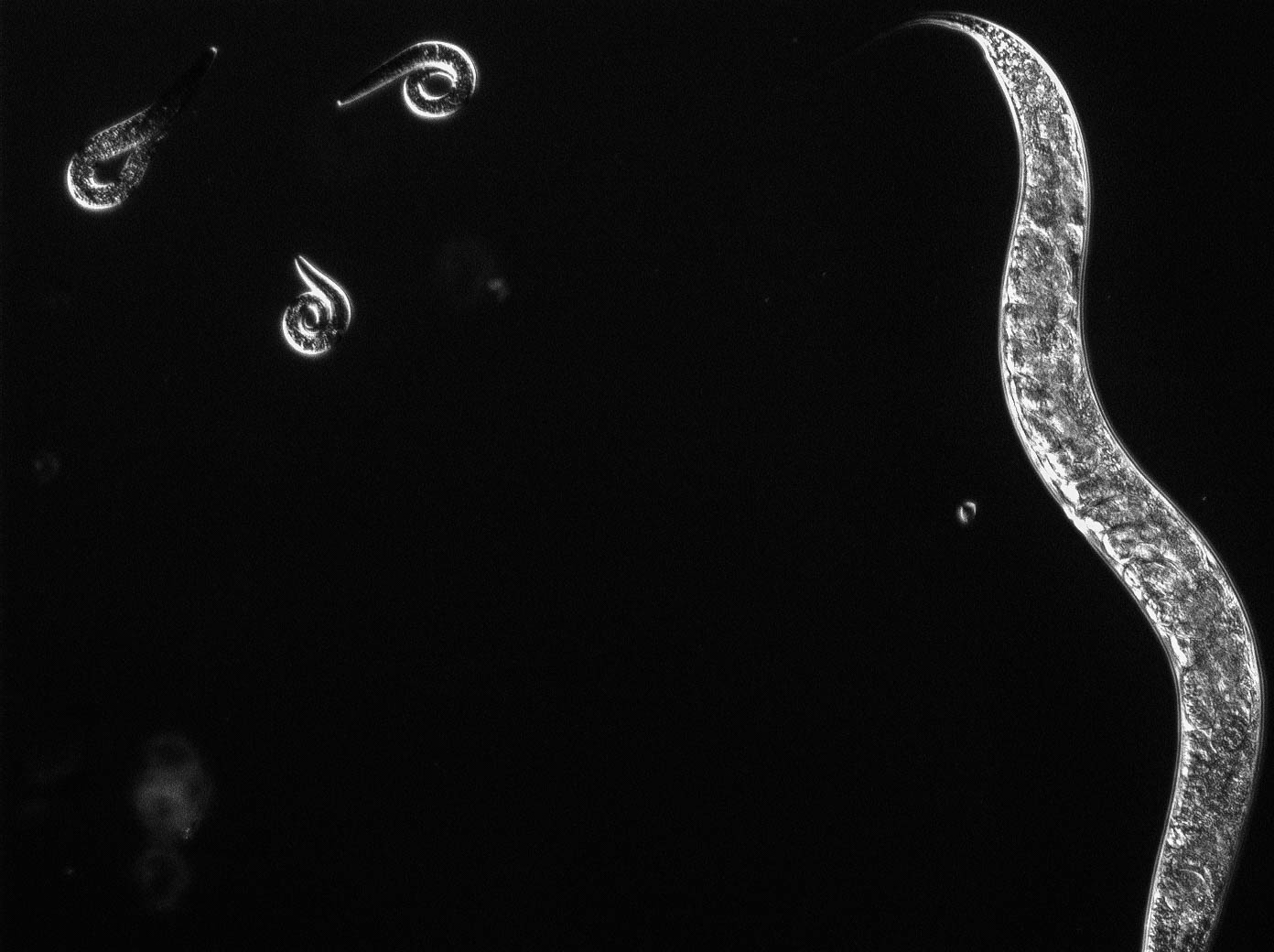 The discovery of the synergistic interaction could lead to the use of combination therapies, each affecting a different pathway, to extend healthy human lifespan in the same way that combination therapies are used to treat cancer and HIV, Pankaj Kapahi, Ph.D., of the Buck Institute, has said…