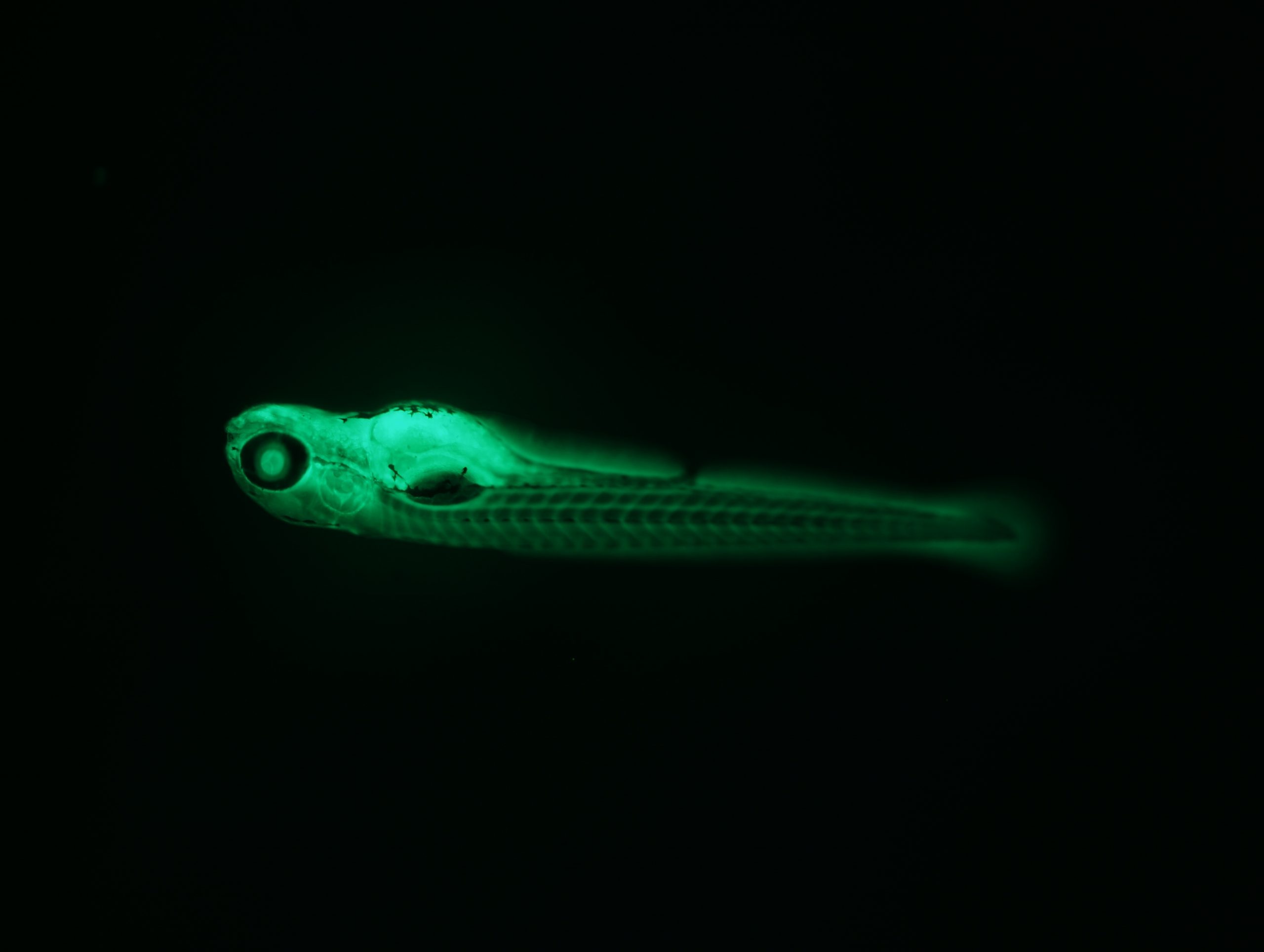 Our View: Maine lab shows drug companies how to fail

Pharmaceutical companies exploring new medications can come to Maine if they want to fail – and not just fail, but fail fast.

That’s the sales pitch of MDI Bioscience, and it only sounds odd if you forget about all the dead ends that researchers go down before they can bring a new medicine to patients.

MDI Bioscience is an initiative of Maine’s MDI Biological Laboratory, a 124-year old research institute on Mount Desert Island. Through the use of non-mammalian animal models such as zebra fish and transparent roundworms known as C. elegans, the companies can get faster answers, particularly by ruling out what won’t work before time and money are spent on more expensive pre-clinical trials.

Fast failure should speed up the process of developing new medicines and lower the prices of prescription drugs, which have been a major driver of health care costs.

“For every 5,000 drugs discovered only one makes it to market,” said James S. Strickland, who was put in charge of the project last month. He said the lab “can better inform early decision-making in drug discovery such that there is a higher probability that drugs will be successful in the future – that the right drug is developed and receives the right priority.”

Strickland and MDI Biological Laboratory’s president, Dr. Herman Haller, visited the Editorial Board recently to talk about their work, which they think may be better known outside the state than it is in Maine.

Like Jackson Laboratory in Bar Harbor, MDI is a research institute not attached to a university. It has attracted scientists from around the world to study limb and kidney regeneration, and try to develop an “instruction manual” by decoding the signals that the bodies of salamanders and fish send when they need replacement parts.

While it may sound far-fetched, Haller, who is also the chairman of the Division of Nephrology at the Hanover Medical School in Germany, said recent discoveries and new technology suggest that the day when we could see a kidney grown from a transplant patient’s own stem cells is only a decade or so away.

The institution is funded largely by grants from the National Institutes of Health, which support its 11 research groups. Visiting scientists working on regenerative medicine also make use of the facility, as do students from the high school to graduate school levels. Thousands of Mainers have gotten their first taste of biomedical research at the cutting-edge facility working with some of the leaders in the field.

Over the last two years, the COVID pandemic has radically changed people’s minds about the work that they do, and that includes the work of biomedical research.

The catastrophic level of deaths and disrupted lives is undeniable, but the scientists say there are also reasons for hope. We were able to produce multiple effective vaccines and run them through trials in less than a year after the new virus was discovered.

While we probably won’t see pharmaceutical companies and regulators drop everything for less than a global pandemic, the COVID experience has changed expectations for how long it should take for a new drug to be developed and approved for use.

What used to be thought of as a 10- to 15-year project, Haller said, may now be expected in three to five years.

And that’s where the fast failure comes in. If scientists like the ones at MDI can identify the dead ends at the beginning of the process, then other researchers can focus on the most promising potential treatments. Along with a well-resourced Food and Drug Administration, that can give pandemic-level attention to medicines for other killers like heart disease and cancer, allowing new drugs to reach the market faster and at lower cost than anyone thought possible.