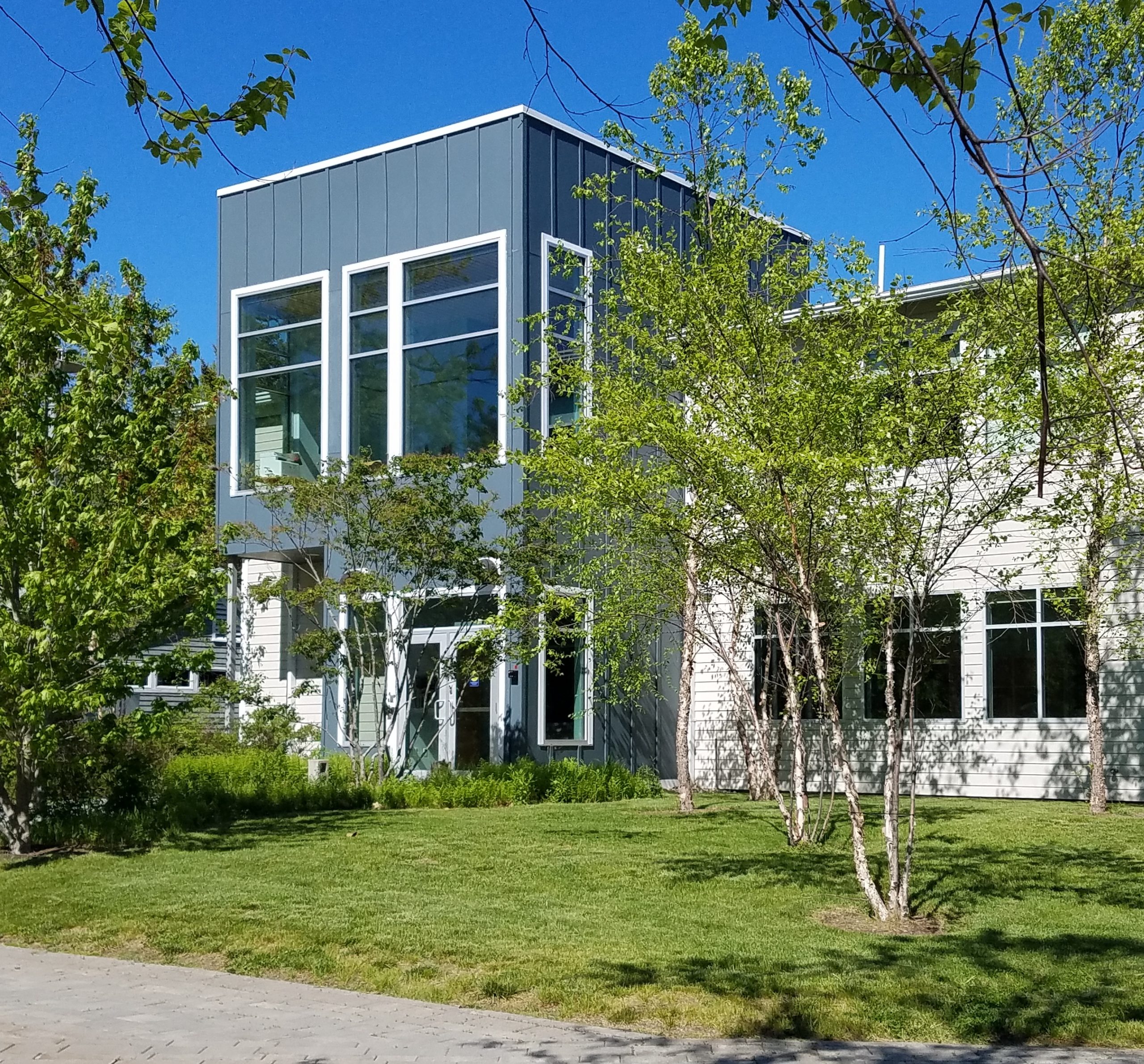 New board member sees housing as key to growth 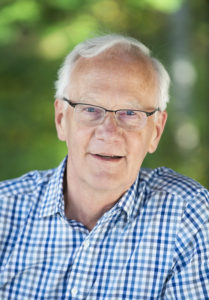 BAR HARBOR — Robert T. Whitman, a resident of Seal Harbor and New York City, has been appointed to the board of trustees of the MDI Biological Laboratory in Bar Harbor. He plans to use his role to focus on the goals of expanding campus facilities and infrastructure and raising the funds to do so.

As a member of the facilities and real estate committee, Whitman will help review plans to upgrade and expand professional housing on a portion of the 200-acre campus in Salisbury Cove. He views housing as critical to realizing MDI Biological Laboratory President Hermann Haller’s goals of establishing the institution as an international leader in regenerative medicine and building a robust science and technology sector in Maine.

“When I look at the plans for the institution, the place where all the proposed projects intersect is housing,” he said. “My goal is to help develop the campus infrastructure and professional housing for visiting scientists, graduate students and post-doctoral fellows that will be needed to get the laboratory from where it is today to where it wants to be in terms of growth.”

Since its founding in 1898, the MDI Biological Laboratory has used animal models to gain insight into human health, a field known as comparative biology. In recent years, research at the laboratory has focused on regenerative biology and aging with the goal of learning how to prevent, delay and treat degenerative diseases such as Alzheimer’s, kidney disease, Parkinson’s and more.

The strategic plan, which Haller outlined at the annual meeting in July, is for the institution to become a “science village” in which an expanded research faculty becomes the hub for the collaborative study of aging and regenerative biology for scientists from around the world.

Whitman also brings to the position business skills acquired over more than 30 years in direct marketing operations, including as director of global web metrics for IBM Software. Most recently, he was executive director of The Curtain Foundation, a philanthropy with interests in the United States, the United Kingdom and Africa.

Whitman comes by his interest in the laboratory through a lifelong association with Mount Desert Island; through a similar role as a member of the basic sciences committee of the board of the Dana-Farber Cancer Institute in Boston; and, over the past year, as a founding member of the MDI Biological Laboratory President’s Cabinet.

Though his professional experience has for the most part taken place in a corporate environment, Whitman said he believes his skills in areas including strategic planning, project management, budgeting, contract negotiations, marketing and marketing operations, client and staff management and performance/project review will benefit the laboratory as it seeks to realize its potential for growth in the coming years.

With regard to facilities, for example, Whitman hopes to engage stakeholders from the communities and organizations with which the institution interacts in order to take advantage of best practices for meeting infrastructure needs. Among the ideas he wants to explore is the development a self-sustaining “green” campus with LEED (Leadership in Energy and Environmental Design)-certified buildings.

In addition to the facilities committee, Whitman will also serve on a board committee dedicated to raising the funds required for the planned expansion. He envisions his role as helping to galvanize interest among donors to support the laboratory’s mission of developing new therapies to help regenerate tissues and organs that have been lost to injury or to the degenerative diseases of aging.

“We have to get the message across about the transformative potential of regenerative biology,” he said. “The idea that medicine will someday be able to regenerate nerves or spinal cords or other tissues is one that everyone can relate to. It’s pretty exciting – it’s what excites me about my position on the board, and it’s what will I hope will excite potential donors to give, and to give again.”