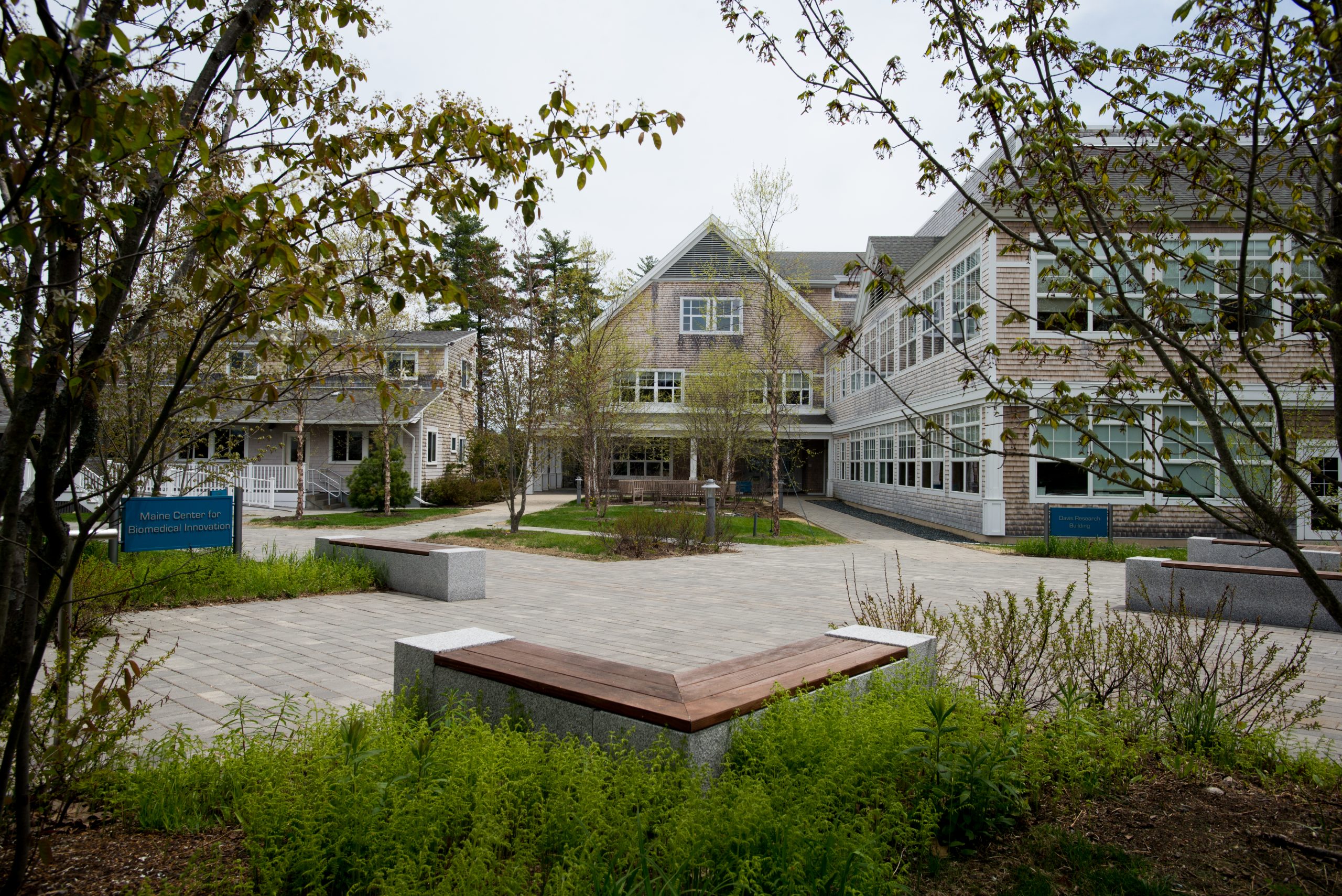 The MDI Biological Laboratory (MDIBL) is announcing plans to shelter scientists, research personnel, and their families fleeing the war in Ukraine.

As the ongoing war in Ukraine intensifies, MDIBL will join a growing movement to support the scientific and research community. Hermann Haller, M.D., president of the MDI Biological Laboratory, has extensive experience working with Russian and Ukrainian scientists, according to MDIBL, in a news release.

“We can all see the human costs mounting in Ukraine, said Haller. “MDI Biological Laboratory has a longstanding reputation as a gathering place for international scientists conducting biomedical research. Now we seek to provide temporary housing and laboratory space to our Ukrainian colleagues who are fleeing a terrible war that has taken thousands of lives.”

The MDI Biological Lab routinely supports visiting researchers and scientists during its summer programs on its campus with housing facilities.

Haller, a German citizen, maintains an appointment as a full professor in the Division of Nephrology at Hannover Medical School in Hannover, Germany. The city is also home to one of several distribution centers established throughout the country to welcome those fleeing the Russian attack. Working with refugee centers in Berlin and Hannover to identify Ukrainian scientists seeking to come to the United States, the MDI Biological Laboratory will support their travel and housing and work with U.S. immigration officials to pursue humanitarian parole.

“I would never have believed that this could happen in my lifetime,” said Haller. “But after a long period of international collaboration, we are now fighting for democracy, self-determination, and scientific openness. It is imperative we do what we can to support the scientific community.”