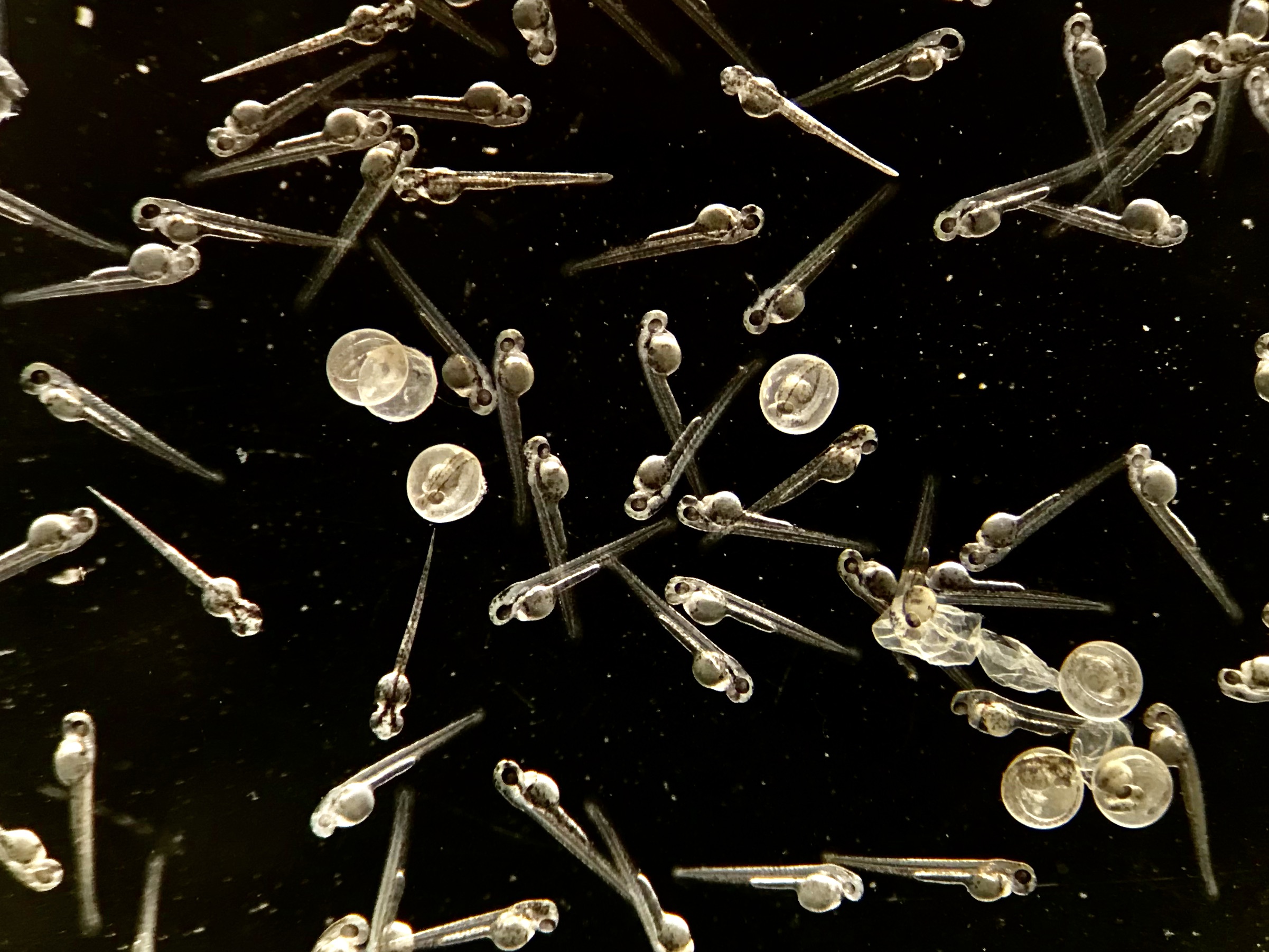 Strickland brings a wealth of pharmaceutical development experience to his new position, in which he will leverage the MDI Biological Laboratory’s 124-year history of using non-mammalian animal models such as zebrafish and C. elegans for scientific research to fill a need in pharmaceutical discovery and development for pre-clinical models that bridge the gap between isolated systems such as cell cultures and mammals such as the mouse or rat.

The focus of MDI Bioscience, a division of the MDI Biological Laboratory, also aligns with efforts on the part of U.S. and European pharmaceutical regulatory authorities to minimize the use of mammals in drug research.

Strickland said, “For every 5,000 drugs discovered, only one makes it to market. There is a tremendous need for increased efficiency and better decision-making tools in drug discovery. MDI Bioscience can better inform early decision-making in drug discovery such that there is a higher probability that drugs will be successful in the future – that the right drug is developed and receives the right priority.”

“Research on mammals such as the mouse has been the foundation for the discovery and development of essential medicines. Using novel models such as zebrafish as well as non-animal systems such as three-dimensional cell structures can help reduce the reliance on mammals in the future,” Strickland said. “Our approach can de-risk drug development by introducing the use of non-mammalian models such as zebrafish and nematode worms earlier in the pharmaceutical development process.”

MDI Bioscience will initially focus on potential drugs to treat diseases of the kidney but will quickly expand the range to include drugs that target diseases affecting other organ systems such as the heart, liver, metabolic conditions, and neurological diseases such as Alzheimer’s disease.

Strickland added, “By using the unique research expertise available at the MDI Biological Laboratory, we are well positioned to bring novel technologies to the field of drug discovery, leading to a more efficient, effective and targeted approach to developing new medicines that address chronic disease and illness. I am confident that Maine can be a leader in that effort.”