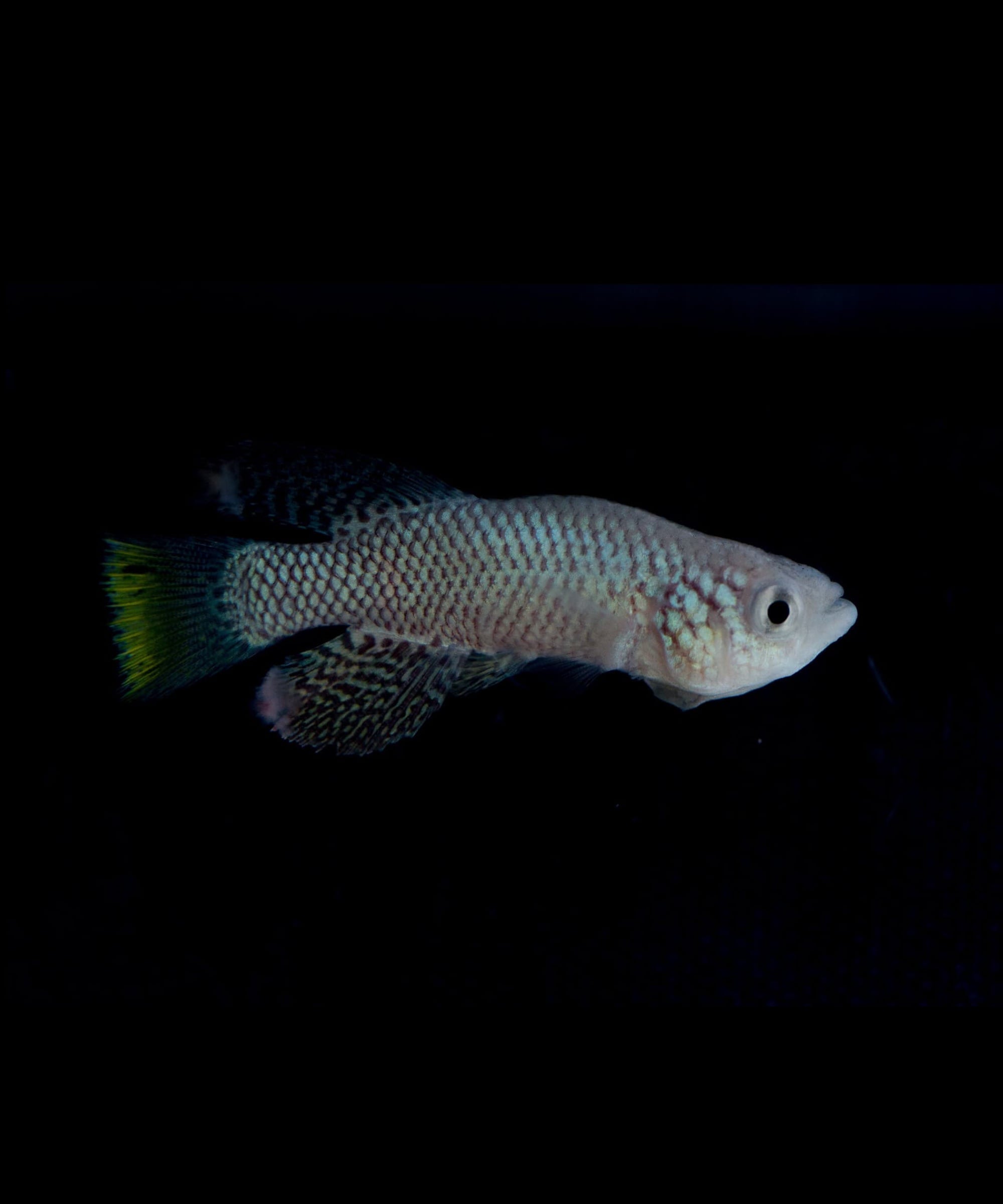 he MDI Biological Laboratory has received a $75,000 donation grant from The Cotswold Foundation that will add the African turquoise killifish (Nothobranchius furzeri) to its growing roster of animal models, thus strengthening the institution’s longstanding tradition of engaging in comparative research to gain an understanding of the mechanisms involved in aging and regeneration.

“The African turquoise killifish is the shortest-lived vertebrate to be bred in captivity,” said MDI Biological Laboratory faculty member Aric Rogers. “Using it as a model we will be able to rapidly identify and test the genes, gene pathways and environmental manipulations governing aging and longevity, which in turn could lead to new therapies to extend healthy human lifespan.”

The new model’s ability to regenerate means it can also be used as a platform to study how regenerative ability declines with age, thus allowing the institution to build on its new research focus on the interface between aging and regeneration.

“We are deeply grateful to The Cotswold Foundation for its support of our initiative to become a leader in the unexplored scientific territory at the interface of aging and regeneration,” said Biological Laboratory president Hermann Haller. “Because it is a vertebrate, the African turquoise killifish will open doors to new insights into why aging occurs in humans.”