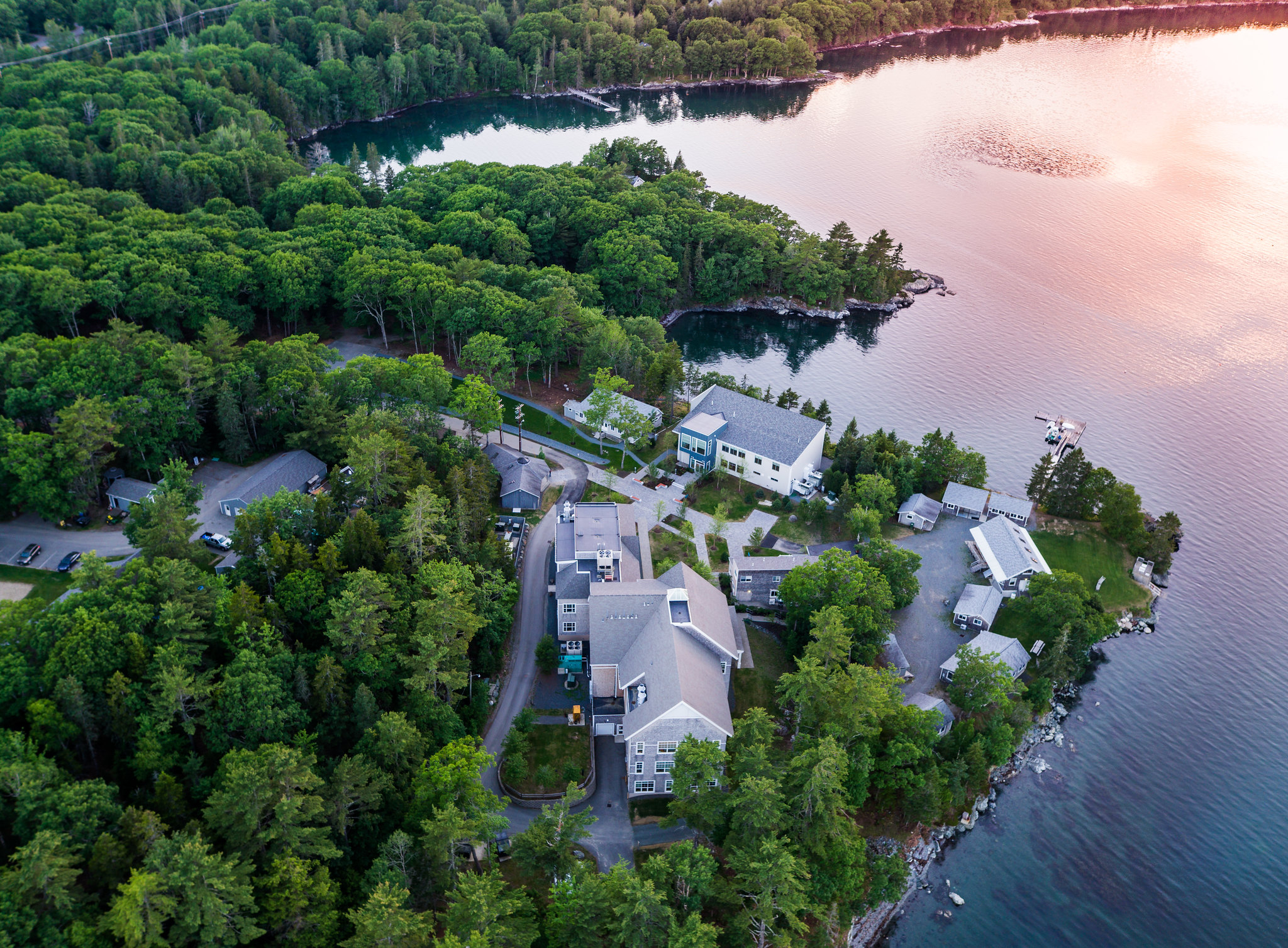 Maine laboratories, colleges and other organizations garnered $109.7 million last year in research grants from the National Institutes of Health.

The money supported 1,890 jobs and $255 million in economic activity, according to a study by United for Medical Research, a Washington, D.C.-based coalition of research institutions, patient and health advocates and private industry

According to the study, every dollar invested in NIH research drives $2.60 in new local economic activity.

“While the role that the NIH plays in saving and improving lives is well known, fewer people are aware of its critical impact on our economy — from supporting jobs and economic activity, as this report illustrates, to fueling the fundamental research and discovery that keeps America at the forefront of biomedical innovation,” United for Medical Research President Chris Austin said in a news release.

More than 80% of the NIH budget is awarded in grants each year.
View Original Article
Next
Previous