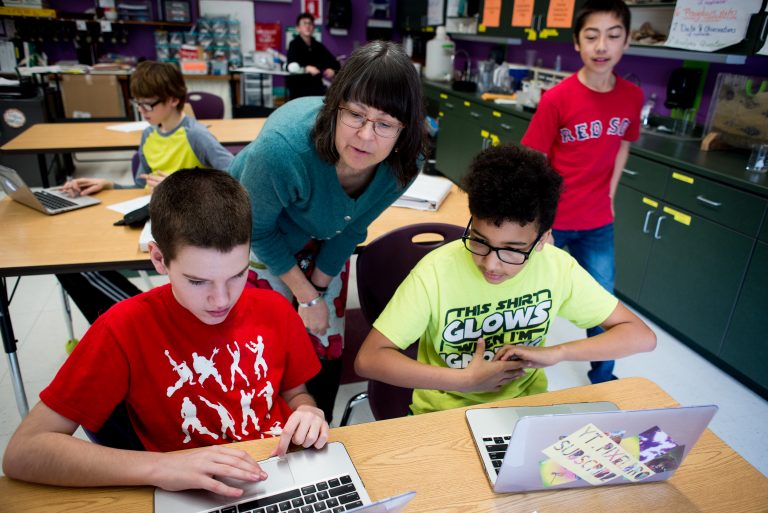 A partnership between a local lab and MDI schools is aiming to see how seasonal factors could change arsenic levels in drinking water more than we realize.

BAR HARBOR – A partnership between a local lab and MDI schools is aiming to see how seasonal factors could change arsenic levels in drinking water more than we realize.

“This project has a lot of potential to educate kids, get them excited about science, but also to protect public health,” said Jane Disney, Ph.D., the director of education at MDI Biological Laboratory.

Since 2018, MDI Biological Laboratory in Bar Harbor has been working with schools to test arsenic levels in well water. Now thanks to a supplemental grant of more than $150,000, they’ll look at how arsenic levels vary across the changing seasons.

One of the schools involved is College of the Atlantic.

“People have told us that sometimes their wells are dry in August and so that different volume of water might result in a different concentration of arsenic,” said Sarah Hall, Ph.D., a member of the earth sciences faculty at College of the Atlantic.

Researchers will look at whether it should be standard to test well water more than every three years.

Scientists said arsenic is a naturally occurring substance that you can’t see or taste, and it’s been linked to developmental problems in kids, and other issues.

“The bladder cancer rate in New England is 20 percent higher than elsewhere in the nation and that’s been directly attributed to exposure to arsenic,” said Disney.

Maine has one of the highest per capita usages of private wells. Which is why MDI Biological Laboratory has already been working with hundreds of students at area elementary and high schools to test water in their own homes.

As part of the project, students take tubes and fill them up right with tap water from their kitchens at home.

Scientists said they have gotten good feedback from parents after they get the test results back.

According to Disney parents have said, “‘thank you so much for this project, we just weren’t aware’…so these scientist and teacher partnerships we think are going to be really important for sustaining this effort…even past the life of the grant.”