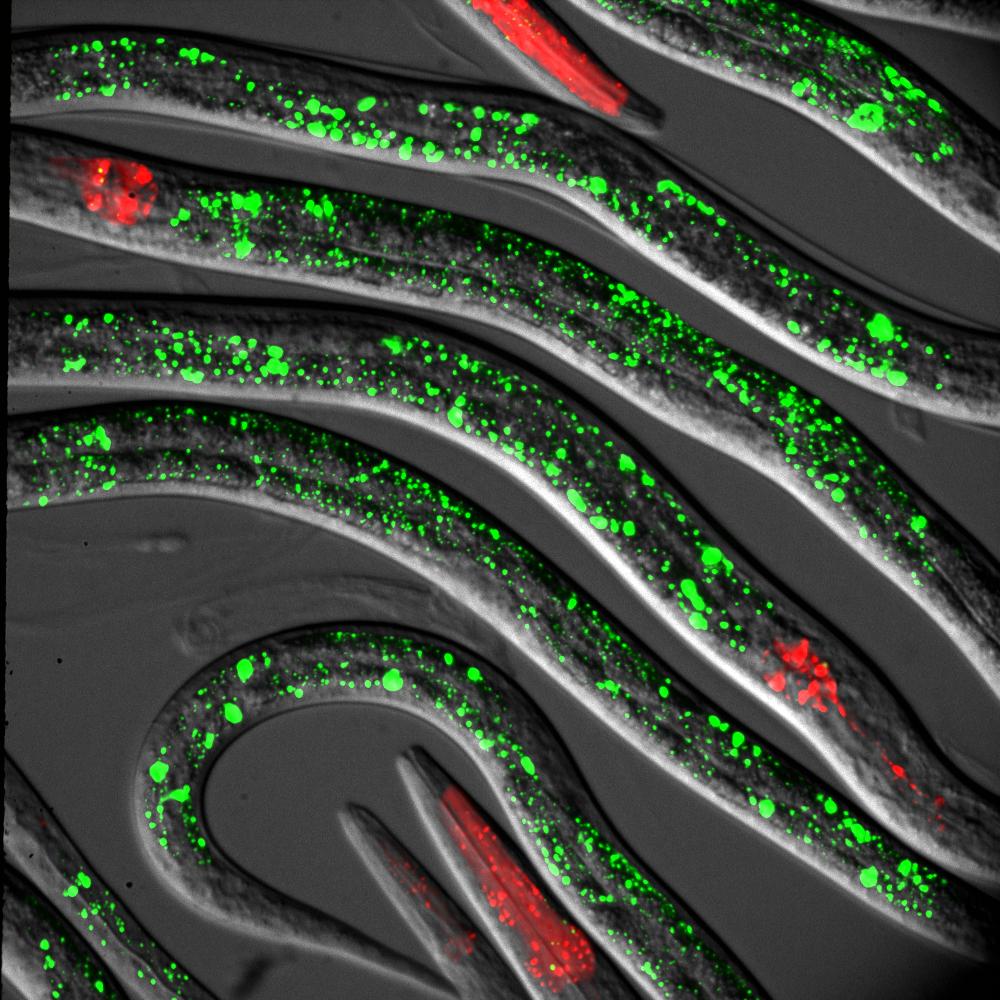 Is Any Drug Possible in Future to Prolong Healthy Lifespan? 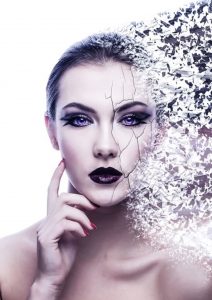