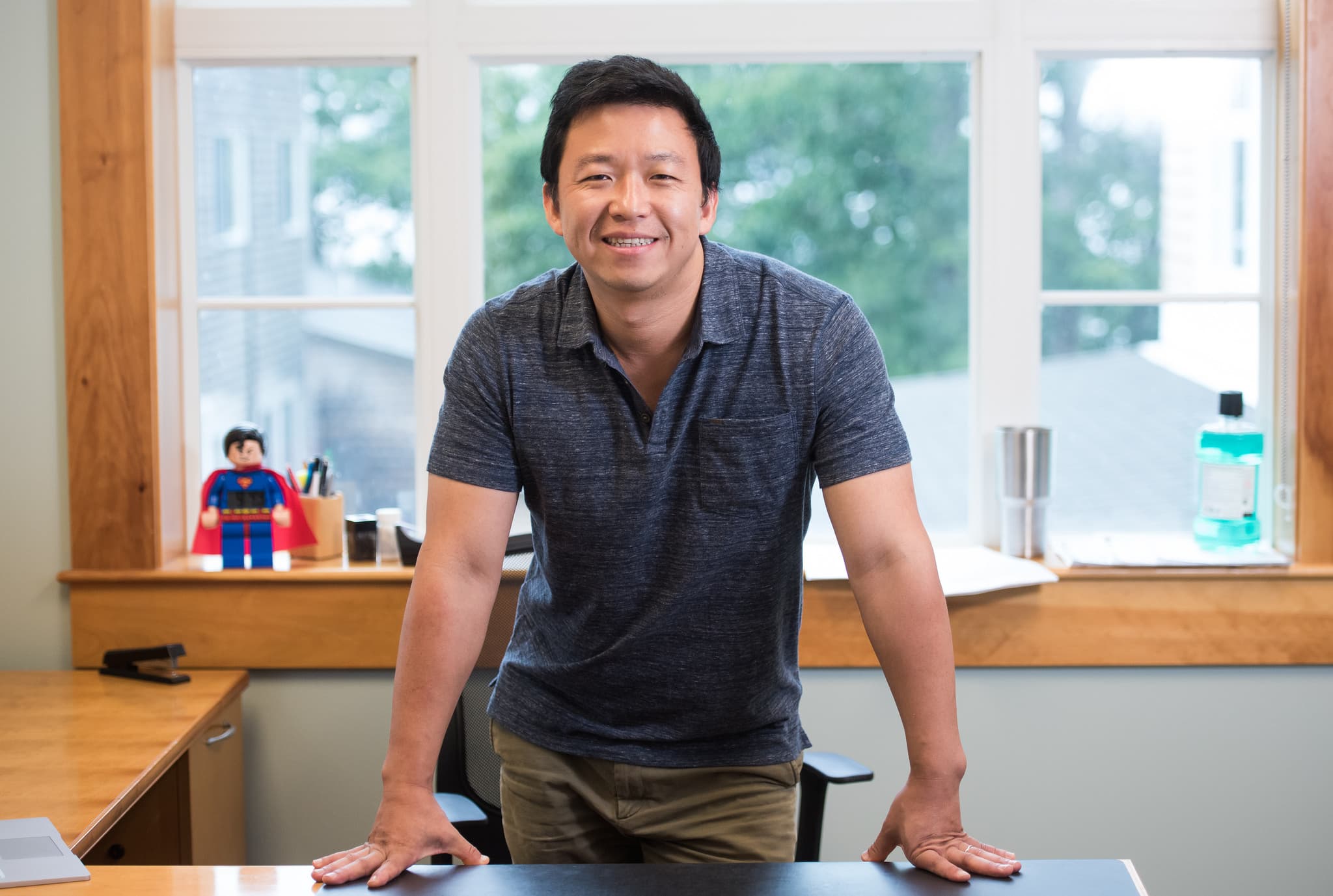 A team of researchers from the Davis Center for Regenerative Biology and Medicine, MDI Biological Laboratory, the University of Texas at Austin and the Jackson Laboratory has found evidence that gene expressions related to DNA changes during aging are related to a lack of CpG islands (long stretches of cytosine-guanine repeats). Their paper is published in Science Advances.

One of the great mysteries of science is biological aging. No one really knows why organisms age or the drivers that are behind it, and scientists have been trying to solve the mystery for centuries. Doing so, it is assumed, could someday prevent the process from starting or stopping it at a given point in time. In this new effort, the researchers have found what they believe could be a clue—a possible explanation for why genes that lack CpG islands begin behaving in destructive ways.

Prior research has shown that as cells grow older, problems begin to arise with chromatin—the material cells are composed of: DNA, RNA and proteins. Researchers have wondered if such changes were contributors to the aging process in general, or just a result of it. To find out, they focused their efforts on CpG islands, which are present in approximately 60 percent of promoters in human genes; they are known as CGI+ genes—those without them, quite naturally, are called CGI– genes. Prior research has shown that CGI– genes remain dormant early in life. As people grow older, however, the lamina holding them in place weakens, allowing them to begin expressing things such as cytokines.

In studying the CGI– genes in mice, the researchers found it tended to be upregulated more (more gene expression occurred) as tissues aged. And they also found that mice with such upregulation had higher rates of renal dysfunction. They suggest this is evidence of an association between the misexpression of CGI– genes and aging. They also found that when a receptor known as Lamin B, which binds heterochromatin to the nuclear envelope, does not function as it should, the result is looser heterochromatin, allowing CGI– genes to become more active.