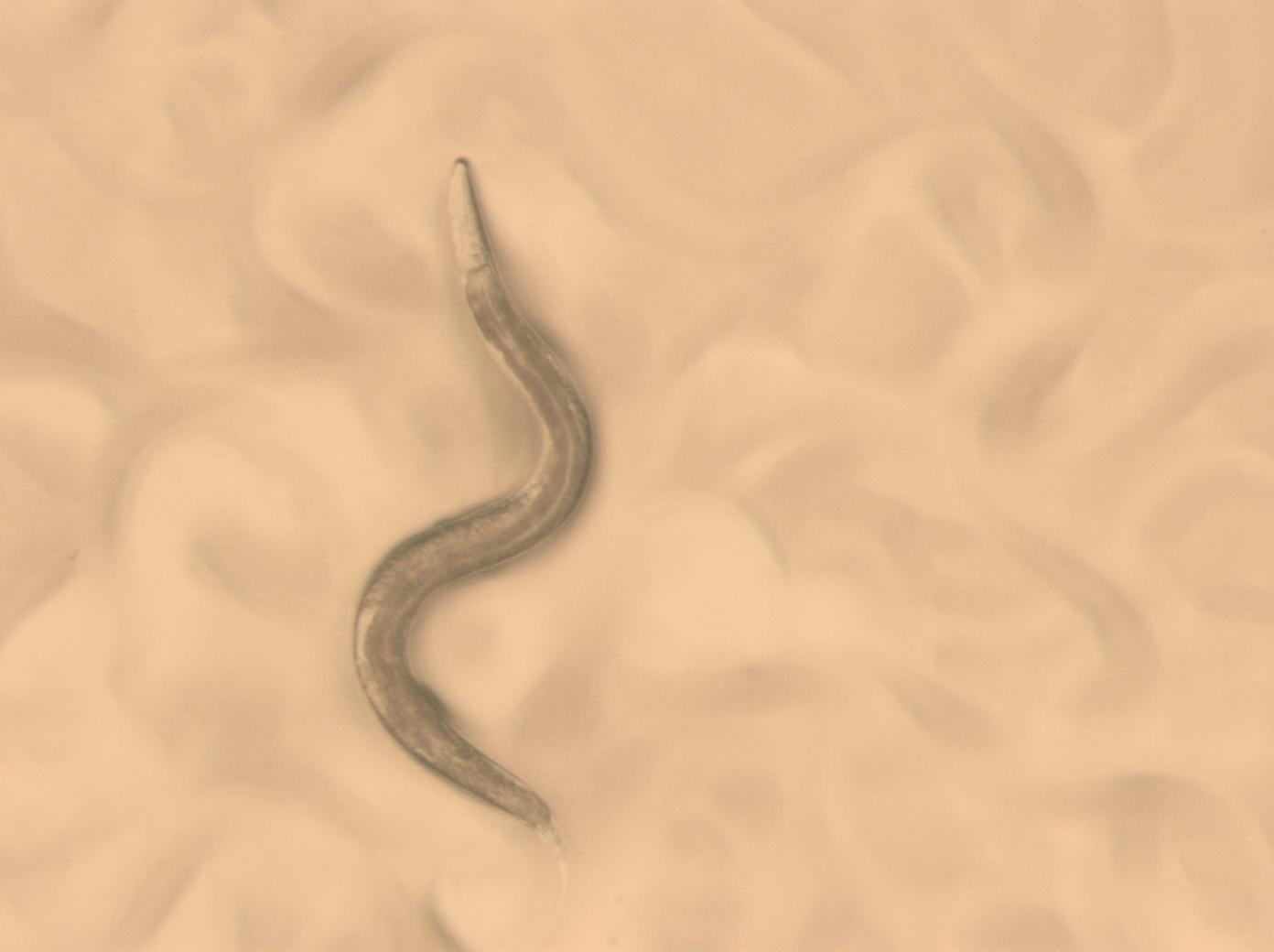 An East Carolina University faculty scientist delved into the intricacies of messenger RNA this summer to learn more about how it gets sorted, stored and translated into proteins during gamete and embryo development to discover the causes of infertility and birth defects.

Brett Keiper, an associate professor and graduate director of biochemistry and molecular biology at the Brody School of Medicine at ECU, spent six weeks in July and August at Mount Desert Island Biological Laboratories in Bar Harbor, Maine. A three-year, $263,000 Mid-Career Advancement Award from the National Science Foundation is funding the work for himself and a doctoral student through 2024.

mRNA carries short bursts of genetic information from DNA in a cell nucleus to the main part of the cell — the cytoplasm — where proteins are made from its code. The cellular machinery then builds the proteins from the mRNA, as encoded by the DNA, that are right for that time and place in a cell to help it change to new types, as happens in an embryo. The translation factors also give the cell a way to control the rate of protein production — turning the mRNAs “on” or “off” as needed.

mRNA instructions are timed to self-destruct, like a disappearing text or Snapchat message. Once the instructions vanish, protein production stops until the protein factories receive a new message for a new fate.

Specifically, Keiper learned to streamline the Crispr-Cas9 engineering process by adapting the Updike lab methodology. Crispr stands for clustered regularly interspaced short palindromic repeats. It can precisely target a designed edit in one gene out of the entire genome. Crispr is the premier gene-editing tool and is particularly versatile for animal model systems where such experiments are ethical and feasible.