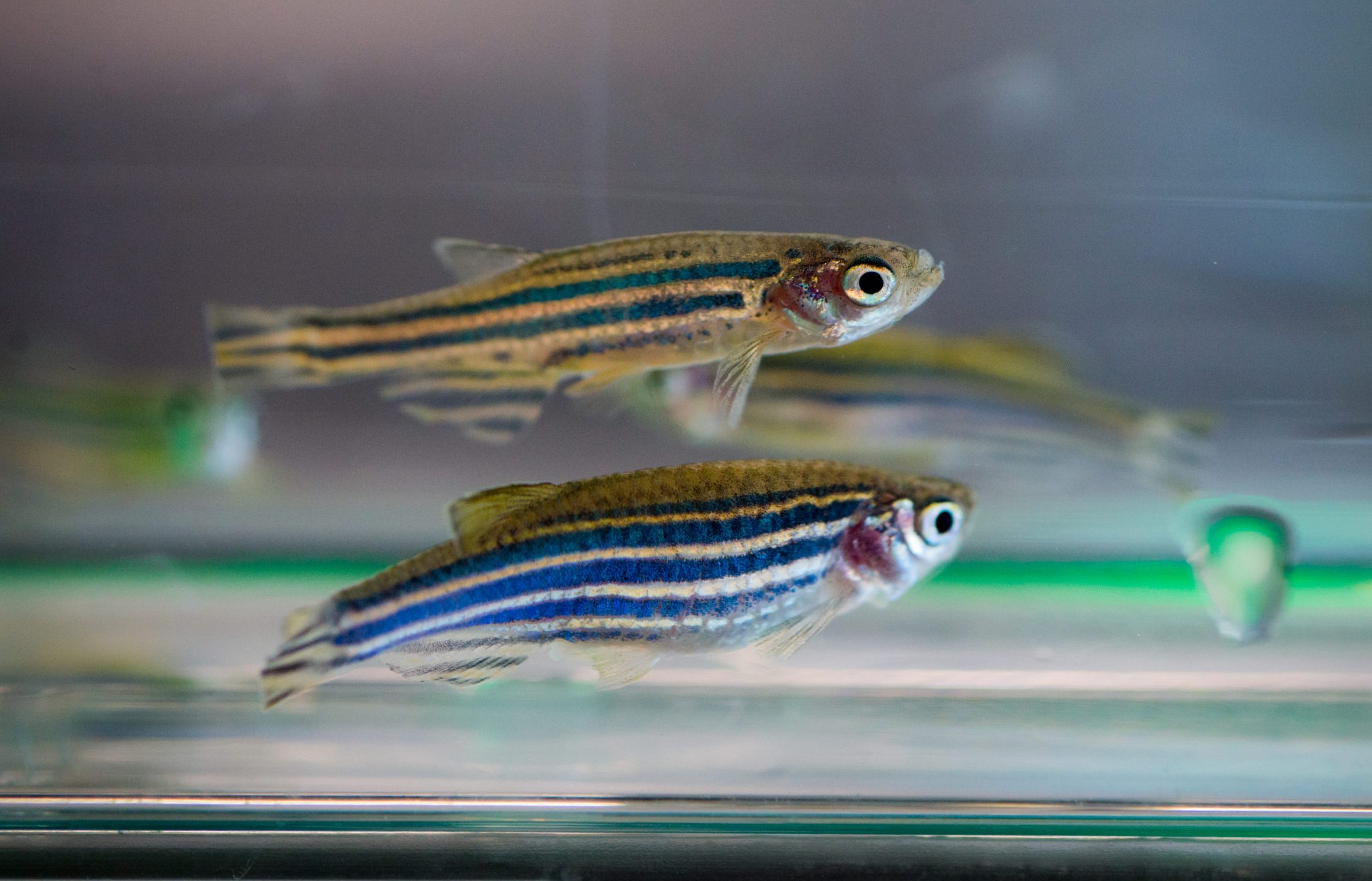 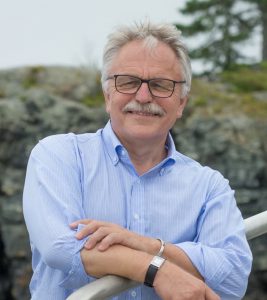 All my life I have been interested in studying the complications of diabetes.

Diabetes has two sides: on the one hand it is a metabolic disorder that effects glucose levels, and the metabolism is treated by medications that lower glucose. On the other hand, over time diabetes leads to damaging changes in the vascular bed, leading to subsequent diseases in the heart, kidneys, brain and in the limbs. My research as a kidney specialist has centered for a long time on the conditions caused by complications of diabetes.

My post-doc years were spent at Yale University, in the division of endocrinology. I was especially interested in understanding the role of a newly discovered protein kinase, known as protein kinase C (PKC), in glucose induced vascular abnormalities. I was working on protein kinase alpha (other research groups at the time were focused on protein kinase beta 2,) to understand if it was responsible, in particular, for damage to the kidneys. Over the next couple of years, we pursued our targets feverishly and we learned that without PKC alpha you have no renal disease in diabetes. Based on similar discoveries in protein kinase beta 2, we started a biomedical company and investigated new compounds to block protein kinase C alpha in the vasculature and in the kidney. We had success in finding a compound that worked; however, the drug had too many side effects and therefore was not useful to treat the millions of patients with hyperglycemia. The concept is still alive, and we are still working on these mechanisms. Sometimes, the path from discovery to therapy is longer than we all would like.

Over the years, I became especially interested in the endothelium. Endothelial cells line the interior surface of blood and lymphatic vessels and are the first culprits of the metabolic changes in diabetes. We were able to demonstrate that early on several endothelial functions were altered in diabetes, causing proteinuria and inflammation. These two areas have become the focus of my research. In the case of proteinuria, through large clinical trials we demonstrated that the inhibition of the renin-angiotensin system (a hormone system that regulates blood pressure, fluid and electrolyte balance, as well as systemic vascular resistance) leads to lower levels of protein excretion. In 2007, we published in the New England Journal of Medicine that early treatment could actually prevent the occurrence of kidney complications in diabetic patients.

The single most rewarding aspect of my research is working hard at the lab bench to then be able to take our discoveries and bring them to the bedside to treat patients in need. — Hermann Haller, M.D.

Inflammation in diabetes is also an important factor in organ damage over the years. In early stages, inflammatory cells adhere to the damaged endothelium and infiltrate heart, kidney and the surrounding tissue. One of the molecules responsible for this effect is monocyte chemo attractant protein 1 (MCP-1). In 2010, we successfully trialed a newly developed compound for MCP-1 in animals. We then went on to test the drug in humans. Phase I was to look for possible side effects of this anti-inflammatory compound. Phase II was a small study where we treated 120 patients with the novel compound. The study showed that protein levels in the urine were significantly reduced in these patients. In fact, this was the first drug which had the prolonged effect on proteinuria in diabetic patients, even when treatment is paused for a couple of weeks. We are still working on this compound and are trying to get the funding for a clinical study.

During my career, I have also used other animal models and helped establish methods in the zebrafish to analyze the mechanisms of diabetic vascular and renal disease. In 2012, we were the first to use such a transgenic model to study the mechanisms of proteinuria in the zebrafish. In the meantime, we have published several studies using this model, and medical students and fellows have been trained in these methods, going on to carry out successful research.

Most recently, my interest has focused on the sugary surface of endothelial cell. The surface of cells are protected by glycocalyx (a mixture of sugar chains and proteins), of which the component, glycoprotein, is responsible for the health of the vasculature. Diabetes leads to diminishing of the glycocalyx, and we (along with other research groups) were able to show that maintaining a healthy glycocalyx offsets and even prevents diabetic complications. Our research now focuses on the “sugary jungle” of the endothelial cells to try to find novel mechanisms that might prevent diabetic complications. (Interestingly, we recently found that the glycocalyx also serves as the primary receptor for the COVID-19 virus as it enters the body. Our work in diabetes led us to discover a number of compounds that prevent sugars from binding to the glycocalyx. We are now in the midst of a clinical trial to test the effectiveness of these same compounds in preventing the binding of the COVID-19 virus to the glycocalyx.)

For 40+ years, the research on the vascular biology of diabetes has provided challenging, fascinating and rewarding work for me. The goal of my research is to prevent diabetic complications and to allow patients to lead a normal life. My work has seen me embarking on daring expeditions of discovery, and we’ve uncovered new mechanisms, but the single most rewarding aspect of my research is working hard at the lab bench to then be able to take our discoveries and bring them to the bedside to treat patients in need.

Solving the Riddle of the Mysterious Kidney Ailment Plaguing Farmers Around the World Environmental toxicologist Nishad Jayasundara, Ph.D., had a problem: his team had identified potentially toxic agricultural chemicals in the drinking water of Sri Lankan farmers suffering from a mysterious kidney disease called chronic kidney disease of unknown etiology or CKDu (so named to...

Anyone who has spent time at the MDI Biological Laboratory in the summer over the last 35 years has probably seen Gert Fricker, Ph.D., a visiting scientist from the University of Heidelberg in Germany, with a graduate student or two, collecting Atlantic killifish (Fundalus heteroclitus) from Northeast Creek, a tidal estuary near the laboratory’s campus...